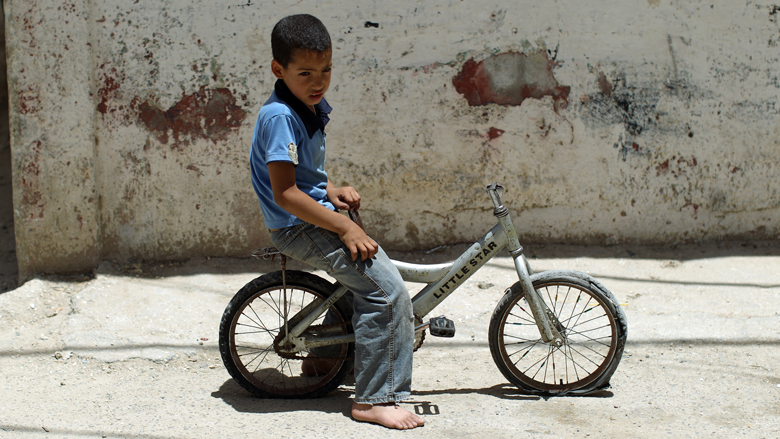 Palestinian living standards continue to decline, with aid flows no longer providing the impetus for growth, amidst increasing uncertainty. After two years of stronger growth driven by post war reconstruction, the most recent data revealed growth of 2.4 percent in 2017 led by the West Bank - while in Gaza it was a mere 0.5 percent. Unemployment rates continued to be high - reaching 44 percent in Gaza - even with low labor force participation. A range of additional challenges emerged in 2017 and the economic outlook is highly uncertain. We forecast growth of only 2.5 percent in 2018 – declining in per capita terms. There are significant downside risks to this forecast with doubts surrounding donor flows and the potential for increased tensions to spill over into unrest.