KAMPALA, March 3, 2015 – Drake Lutalo went to Kampala in 1989 from his home in the Gomba District, Western Uganda to study, but dropped out of school a year later, after his father passed on. With hardly any skills after his pursuit for formal education failed, Lutalo became a motorcycle taxi rider popularly known as a boda-boda.

“When my father died, my elder brother who was already a trader in the central market encouraged me to venture into motorcycle taxi business which seemed the most lucrative business at that time,” said Lutalo, who built a house on one of three plots of land he was able to buy with his earnings. “He gave me 120,000 Uganda shillings ($41) which I used to purchase a motorcycle.”

Like Lutalo, many people have been attracted to cities from rural areas expecting good jobs, higher incomes and better living conditions. By 2014, Kampala Capital City Authority (KCCA) estimated that there were upwards of 60,000 boda-boda riders and 10,000 stages (stops) serving an urban population that has doubled in the last 20 years to 3.5 million people. By 2040, more than 20 million people, or one third of Uganda’s population, are expected to live in cities.

The latest Uganda Economic Update, “The Growth Challenge: Can Ugandan Cities get to Work?” focuses on the rapid urbanization happening in cities throughout the country. Between 2002 and 2010, Uganda’s urban population grew by 5.6%, almost twice as fast as the rural population. Going by global experience, urbanization is likely to accelerate with economic development. As a result, Kampala is projected to become a mega-city of more than 10 million by 2040, and other Ugandan cities will also see a demographic explosion.

A fast-growing population without corresponding job growth is one of the challenges that comes with rapid urbanization, the update notes. Fifteen years ago, Paul Okello left his wife and three children in Karamoja, North-Eastern Uganda to trade in merchandise in the Mbale District in Eastern Uganda, another up-and-coming city. Since then, Okello has been living in a slum in Mbale town, where there’s hardly any clean water. He cannot afford for his family to join him.

To make urban areas more productive and livable for the many people that will converge there in the coming years, the economic update recommends that action must be taken now to addres the challenges that Ugandan policy makers face today. According to the update, Uganda has the opportunity to leverage urbanization to benefit a large proportion of the population.

"Cities have the potential to propel growth, attracting capital, spurring innovation, providing higher productivity jobs. Services can be provided more cost-effectively, improving access for all,” said Somik Lall, World Bank Lead Urban Economist for Africa. “To reap these benefits, urban growth needs to be managed well by planning for land use and basic services, connecting to make a city’s markets accessible, and financing.”

The update notes that the urbanization process is in its early stages in Uganda, which allows the country’s leaders the benefit of drawing from global urbanization experiences to inform local decisions, shape the future of their development and create opportunities for all. 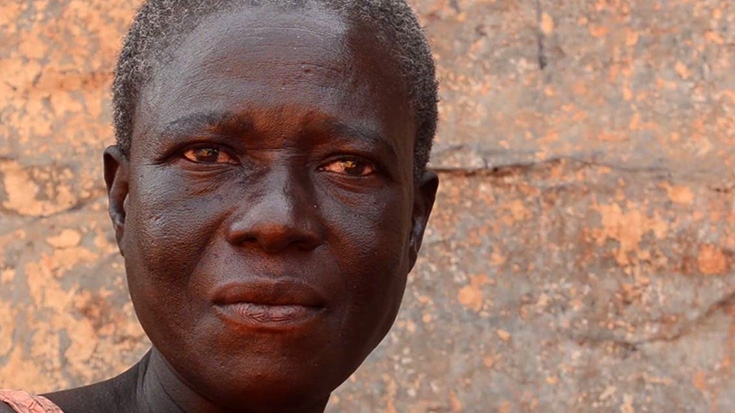