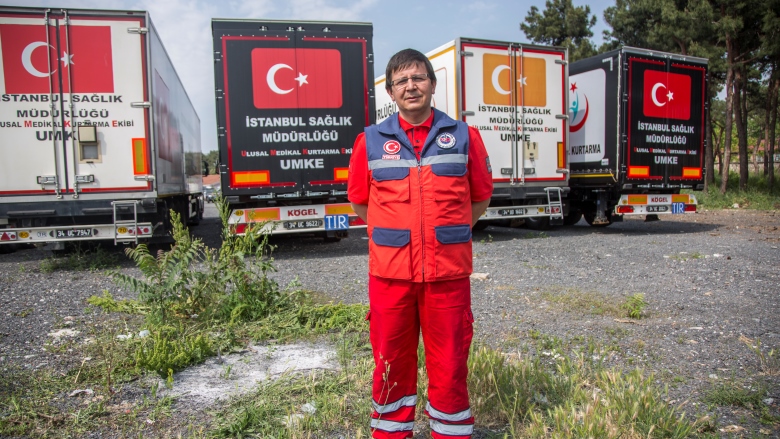 ISMEP is a comprehensive project which covers supportive and preventive practices for preparedness, mitigation, response, and recovery - before, during, and after a disaster has struck.

The Istanbul Seismic Risk Mitigation Project (ISMEP), prepared by the Government of Turkey and the World Bank, went into effect in May 2004 and closed in December 2015.

The project helped strengthen critical public facilities to better withstand the shock of earthquakes and supported measures for enforcing building codes and land use regulations in the Metropolitan City of Istanbul.

The $550 million project help improve the city’s capacity for disaster and emergency management and over the last decade, ISMEP has helped the country both mitigate some of the largest impacts of an earthquake and improve the response when emergencies arise

Below is a collection of stories, highlighting a number of different facets of this project and showcasing the results of these efforts as told directly from project beneficaries. These human stories, derived under each element of the Project, show the impact of 10 years of implementation and the the ways this project made a difference in the lives of ordinary people.

" I feel lucky and special to study in a modern school like this. I feel safer in this new school. "

Student at the Sultantet Secondary School in Istanbul, Turkey

To be the Architect of Transformation 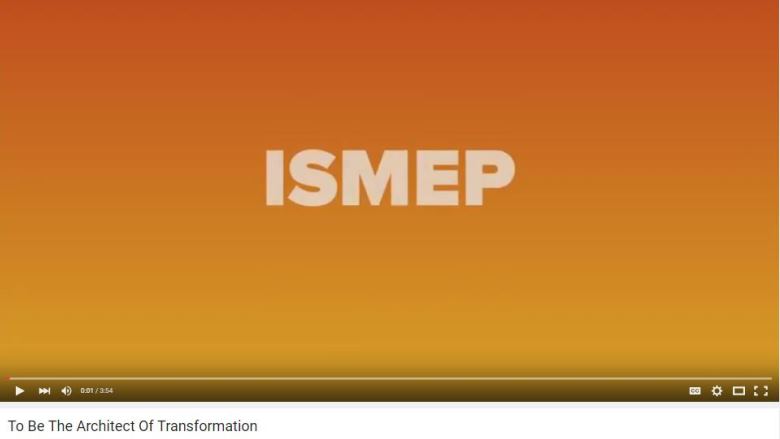 To watch the video in Turkish language, click here.

The project consists of three components complementing one another: preparing for emergencies in the aftermath of earthquakes through risk mitigation measures on individual, family and institutional levels and enhancing emergency preparedness capacity, mitigating seismic risks on high priority public buildings (schools, hospitals and other public buildings) by retrofitting and/or reconstructing, finally increasing the institutional and technical capacity with regard to building codes enforcement at the municipalities. 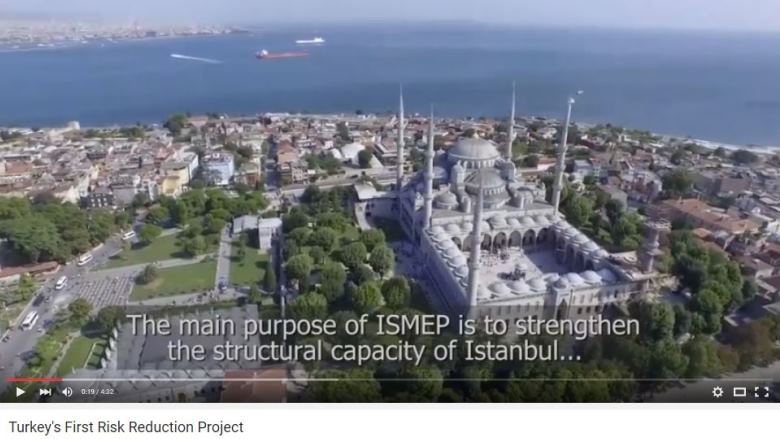 Not Just Buildings, We also Add Value to Region 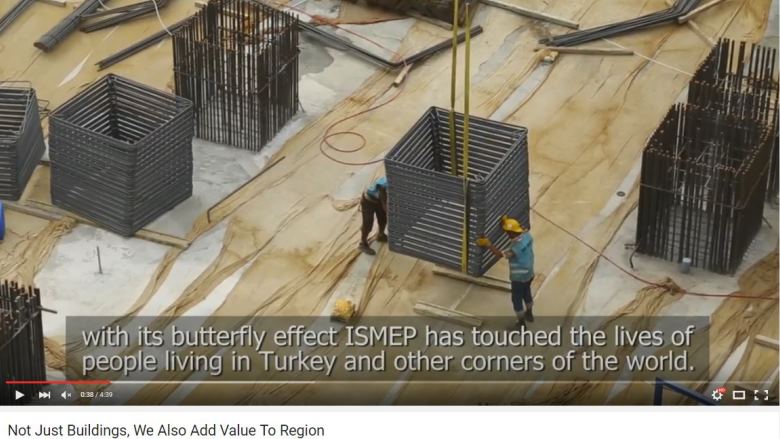 Turkish organizations that have been transformed with support from İPKB began to offer their services against natural disasters in different regions around the world.

UMKE: The Insurance of Istanbul 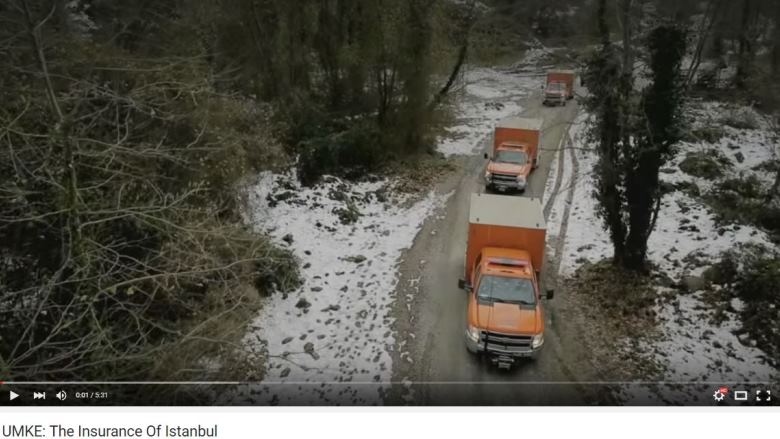 Within ISMEP, Turkey’s first risk mitigation project, communication and information technologies system that are necessary in case of a disaster were established and improved. Vehicles and equipment were supplied for the first responder institutions.

The Rainbow in My Window 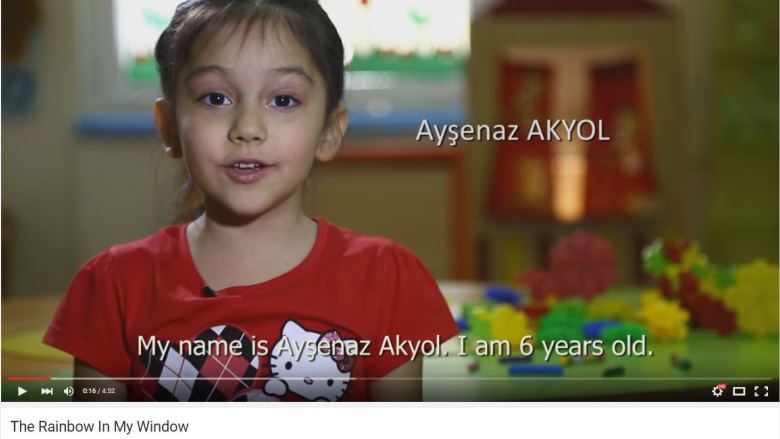 Umraniye Maternity and Children’s Hospital was reconstructed earthquake resistant within the ISMEP project. The hospital was designed as two main blocks which are rectangular and elliptic formed. The colorful composite panels in the elliptic block were used both for energy saving and putting emphasis on the children’s hospital.

A New Architecture, A New Future 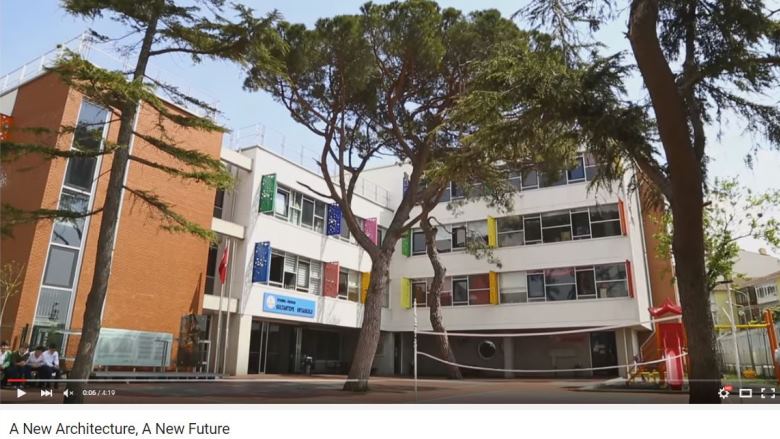 944 school buildings were reinforced and/or reconstructed within ISMEP which is Turkey’s first risk mitigation project. More than 1.5 million students started to study in safer buildings and received better education. 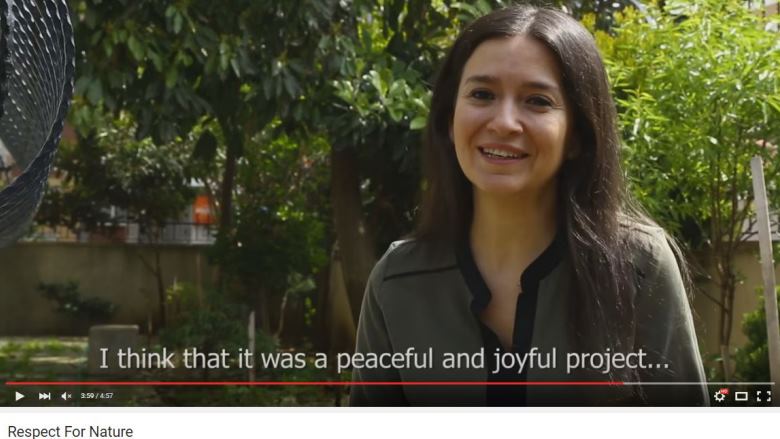 The Heroes of the First 72 Hours 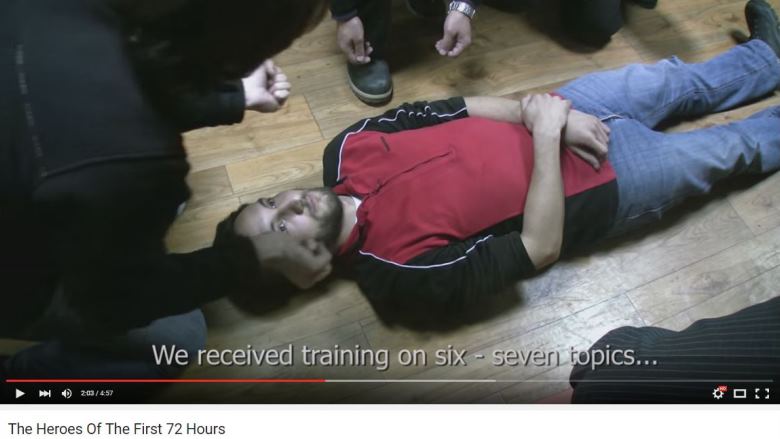 938,618 persons were trained with the awareness raising activities. 235 thousand people living in Istanbul became Safe Life Volunteers. Almost 6,5 million materials were shared with the residents of Istanbul in training and communication settings. An e-training module was developed in order to extend the Safe Life Training Programs. 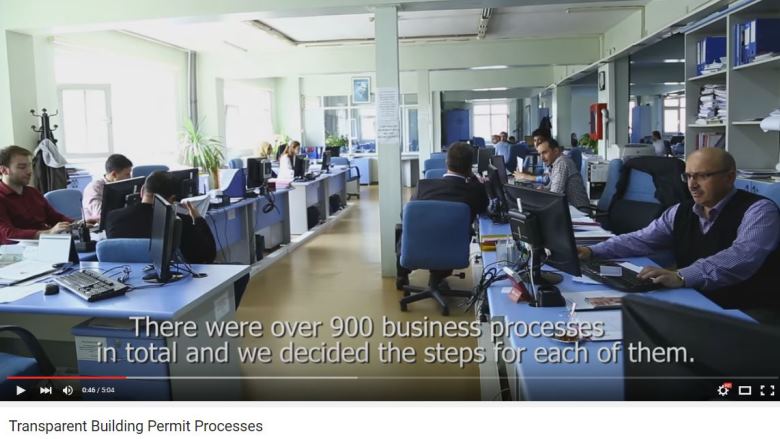 The Beginning of the Journey: Atatürk Student Dormitory 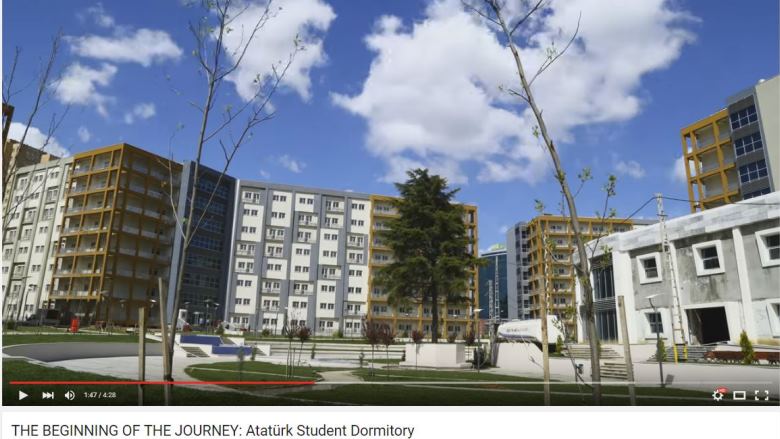 1175 public buildings were reinforced or reconstructed to be earthquake resistant. 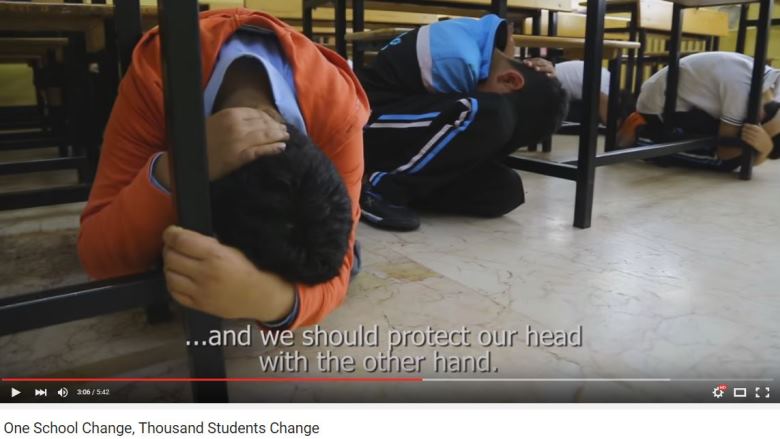 Planning and preparations as part of the disaster management principles were completed in 39 pilot schools from each district of Istanbul. Thus, Turkey has become one of the leader countries with the significant steps taken in “Safe Schools Program” implemented by the United Nations.