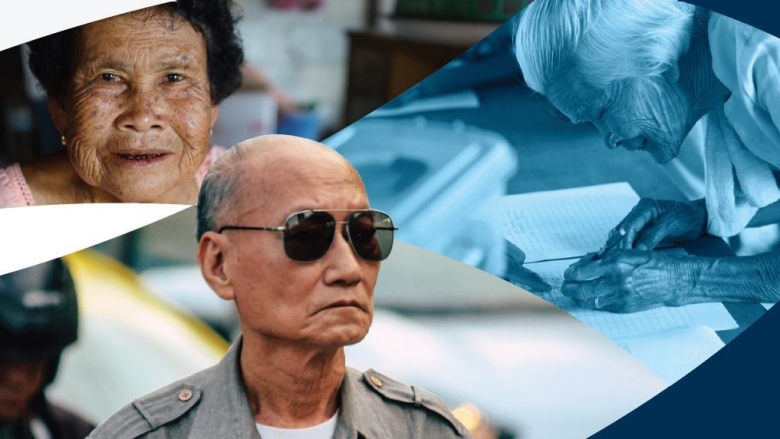 This report analyzes the current state of pension provision in Thailand and proposes options for reform that would increase the adequacy and sustainability of the pension system.

The role of pensions in providing income support to the elderly in Thailand is very limited.

It is also important to assess the pension system in terms of its broader impact on fiscal sustainability and national savings.  This analysis can be found in a companion World Bank report that looks at the Macroeconomic and Fiscal Impact of Aging in Thailand.