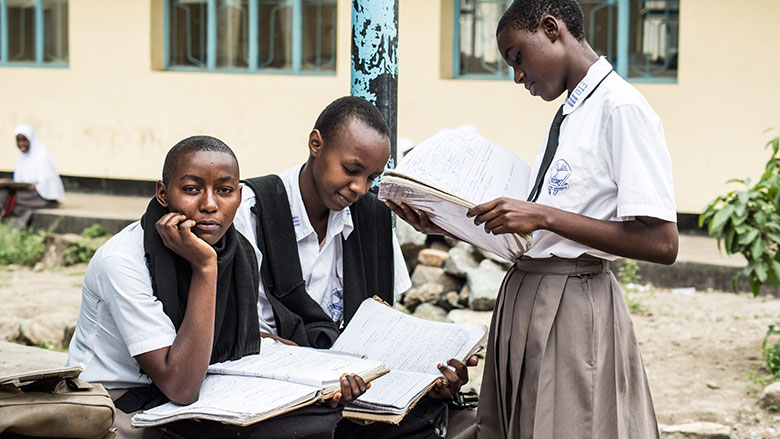 Keeping female students enrolled in school can boost and protect their human capital.

While this progress has contributed to the country’s sustained economic growth, culminating in its transition from low-income to lower-middle-income status in July 2020, a new World Bank report shows that several constraints hinder the ability of Tanzanian women to realize their full economic potential. Addressing these could greatly accelerate the country’s economic development and poverty reduction, with potentially a boost of 0.86%to its annual GDP from bridging the gap in agricultural productivity alone.

“Our analysis shows there are enormous benefits to be gained from bridging the gender gap in agricultural productivity, eliminating the gender wage gap, and strengthening women’s land tenure security and Tanzania needs to consider these urgently,” said Mara Warwick, World Bank Country Director. “In addition, enhancing financial inclusion is critical – it is associated with significantly lower rates of poverty and income inequality, as well as faster rates of economic growth and employment creation.”

The newly-published 17th Tanzania Economic Update, “Empowering Women: Expanding Access to Assets and Economic Opportunities,” shows women continue to face serious constraints related to access to land, labor, and productive assets. About 25% of men are sole owners of land, versus just 8% of women; while about 7% of women are sole homeowners, compared to 26% of men. Tanzania’s rates of both land ownership and home ownership are below the average for Sub-Saharan Africa. 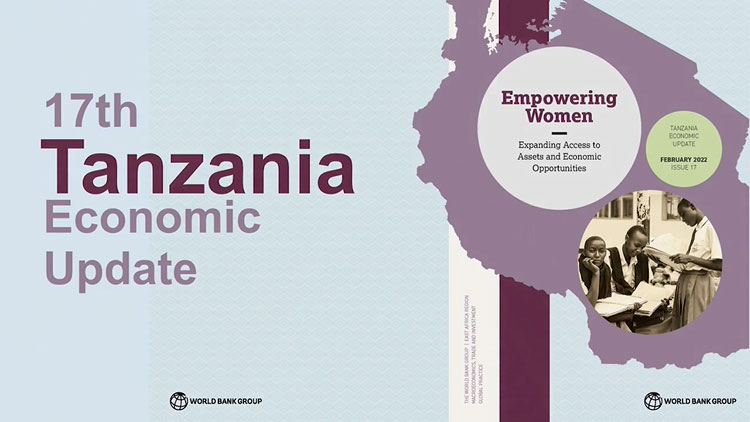 The gender gap in agricultural productivity is estimated at 20-30%, and a full 97% of the gap is explained by women’s diminished access to male family labor, while the remaining percent reflects lower levels of access to agricultural inputs and pesticides.

Urban poverty rates are significantly higher among female-headed households (20%) than among male-headed households (14%), and the share of employed women dropped from 79% in 2004-05 to 72% in 2015-16. In addition, women are much more likely than men to be engaged in unpaid labor, and women with wage jobs tend to earn less than their male counterparts. And in 2017, 44% of men had a mobile-money account compared to 33% of women.

The report's authors suggest several recommendations to alleviate these disparities and enhance economic efficiency while contributing to broad and lasting gains in overall household welfare, including: 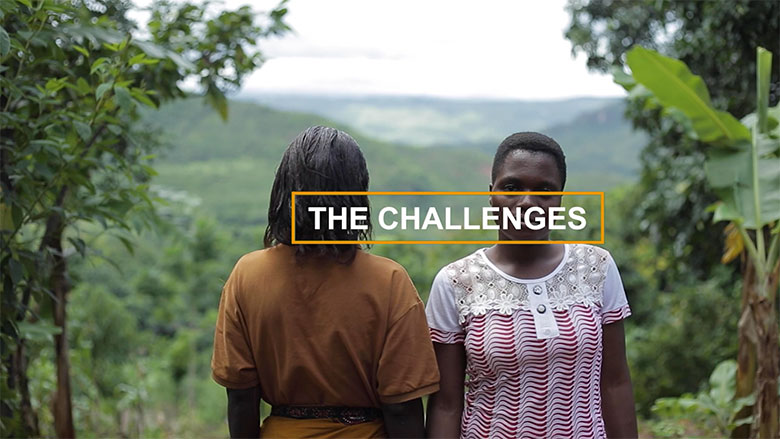