Households in Tajikistan are particularly vulnerable to shocks. In May 2015, the World Bank launched a “Listening to Tajikistan” (L2T) survey to understand the severity of the shocks on households and monitor their wellbeing over time.

Over 1,400 households from all regions of Tajikistan participate in the survey every month, through phone interviews. The study follows the same households over time, collecting their personal views and details about how their livelihoods change from one month to the next. It focuses on key dimensions of wellbeing – including on remittances, jobs, food security, and services.

In April 2020, the survey was also adapted to respond to the COVID-19 outbreak. New modules were added to monitor the impacts of the pandemic on households and the effectiveness of mitigation policies.

According to the latest analysis of the L2T results, the social and economic wellbeing of the population severely deteriorated following the outbreak of COVID-19 in Tajikistan, and the country remained far from full recovery at the end of 2020.

The number of respondents reporting that no household member was currently working spiked in April and May 2020, and although the labor market quickly regained lost ground thereafter, a second surge in joblessness took hold in November. Open job vacancies posted online remained significantly lower than pre-crisis highs.

A similar two-peaked deterioration was reported for worse household financial conditions and rising food insecurity in 2020.

Since the outbreak, between 15 and 20 percent of those reporting a need for medical treatment said they were unable to obtain it.

Government programs to combat the effects of the pandemic have had a positive impact. Since the outbreak, about 14 percent of households reported receiving new financial or in-kind support from the government at least once.

Here you can find the results of the survey covering COVID-19 issues, as well as all previous rounds of the survey from 2015 (the section of the page on the right).

The survey results have helped raise awareness and shape the World Bank Group’s and other development partners’ development priorities in Tajikistan. It is also used by the Government of Tajikistan as a source of information to monitor progress on key indicators of the Sustainable Development Goals. 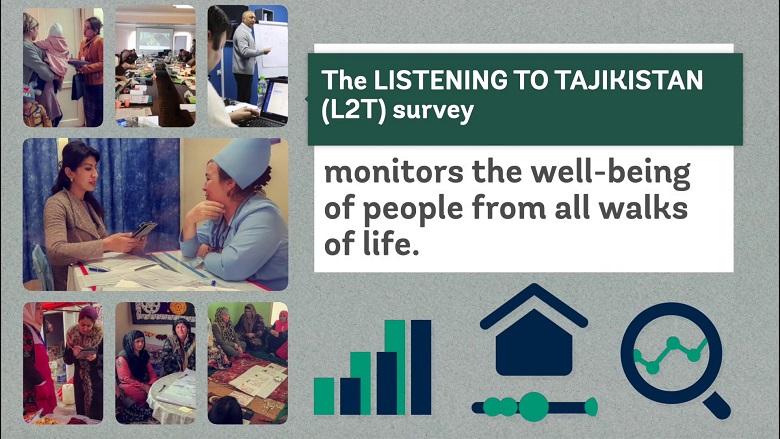 Listening to Tajikistan 2020: Impacts of COVID-19

Economic and Social Impacts of COVID-19 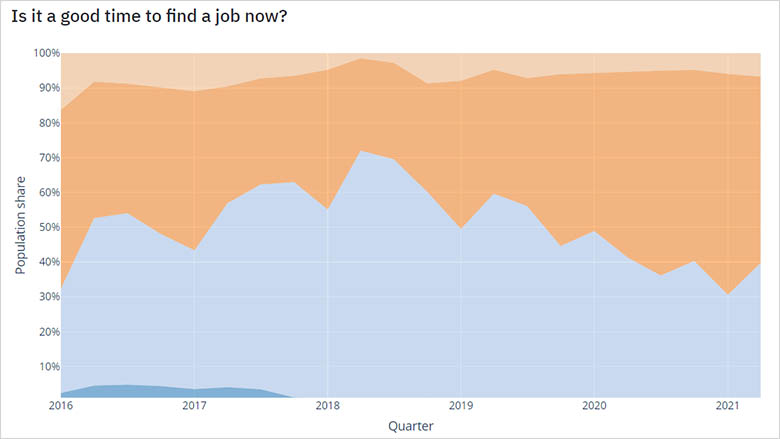