Read and download the latest World Bank reports on Syria and the Middle East and North Africa for free. Featured studies include development topics such as education, health, jobs, and more.
The impact of the Syrian conflict on Lebanese trade

The devastating civil war in Syria is arguably one of the major civil conflicts in recent times. The economic effects of the war extend beyond the country’s borders affecting also the neighboring countries. This report examines the effects of the Syrian war on the Lebanese economy via one of the most important channels through which the economic impact of the war occurs, i.e. the trade channel.

Lebanon - Economic and social impact assessment of the Syrian conflict

The Government of Lebanon (GoL) requested the World Bank to lead an Economic and Social Impact Assessment (ESIA) of the Syrian conflict on Lebanon, in collaboration with the United Nation (UN), the European Union (EU), and the International Monetary Fund (IMF). 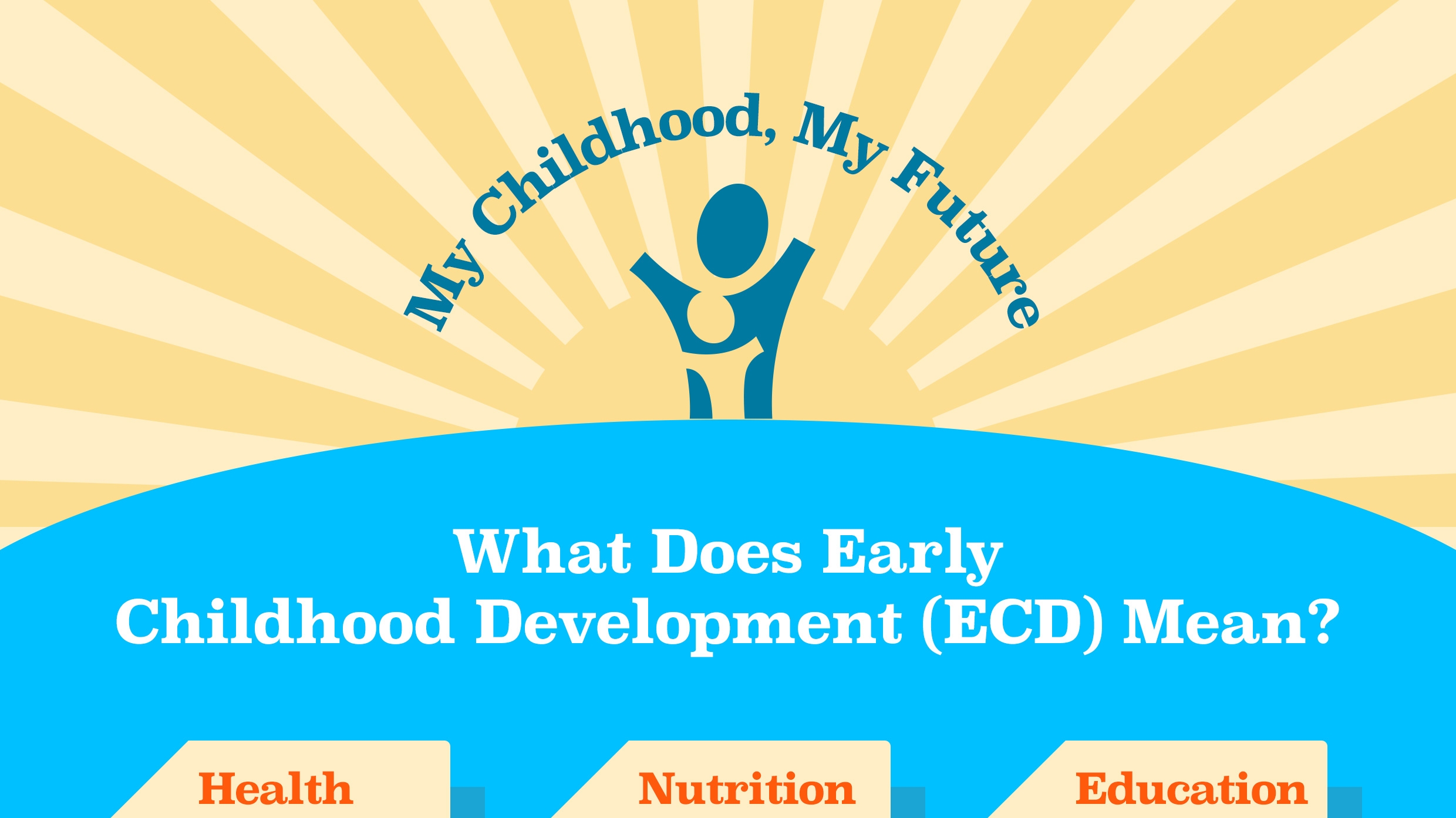 My Childhood, My Future: Early Childhood Development in the Arab World

This report provides the first comprehensive analysis of the state of early childhood development in the Middle East and North Africa. The report shows that deficits before, during, and after birth tend to be irreversible and perpetuate cycles of poverty and inequality.

Trust, Voice, and Incentives: Learning from Local Success Stories in Service Delivery in the Middle East and North Africa

This report examines the role of trust, incentives, and engagement as critical determinants of service delivery performance in the countries of the Middle East and North Africa (MENA) region. Focusing on education and health, the report illustrates how the weak external and internal accountability relationships prevalent in the MENA political and administrative spheres undermine incentives toward policy implementation and performance, and how such a cycle of poor performance can be counteracted.

Jobs or Privileges: Unleashing the Employment Potential of the Middle East and North Africa

This report argues that Middle East and North Africa (MENA) countries face a critical choice in their quest for higher private sector growth and more jobs: promote competition, equal opportunities for all entrepreneurs and dismantle existing privileges to specific firms or risk perpetuating the current equilibrium of low job creation.

This report highlights the need to foster competitive behavior among service providers to bring down prices and stimulate the demand for value-added services to drive future broadband development.