PRETORIA, November 4, 2014 – More than 3.5 million South Africans are lifted out of poverty through fiscal policy, which taxes the richer in society and redirects resources to raise the income of the poor through social spending programs, according to a recently released World Bank Group (WBG) report.

The South Africa Economic Update: Focus on Fiscal Policy and Redistribution in an Unequal Society report explores whether fiscal policy reduces poverty and inequality. It offers an analysis which is based upon the innovative use of fiscal and household survey data to provide evidence on two main questions; how do taxes and spending in South Africa redistribute income between the rich and the poor, and what is the impact of taxes and spending on poverty and inequality? Against the backdrop of a high fiscal deficit and rising debt burden, it is essential that the government uses its existing resources effectively in the fight against poverty and inequality, according to the report.

Asad Alam, WBG country director for South Africa, said this report goes to the heart of the country’s most pressing challenges and speaks to how policies are working to support the National Development Plan’s (NDP) ambitious targets of eliminating extreme poverty and reducing inequality.

The report shows that the poorest in South Africa benefit from social spending programs. About 70% of outlays on social grants and 54% of spending on education and health go to the poorest half of the population in South Africa. Cash grants and free basic services lift the incomes of some 3.6 million individuals above $2.50 a day (PPP). The rate of extreme poverty, measured as the share of the population living on $1.25 per day or less, is cut by half from 34.4 to 16.5%. The child support grant and old age pension make the largest impact on poverty.

The report also demonstrates that South Africa is having more success than other peer countries such as Brazil, Mexico, Argentina, Indonesia, and Ethiopia in using fiscal policy to tackle inequality and poverty. Despite the strides made by fiscal policy, because the income gap was so high to begin with, the level of inequality after fiscal policy is still much higher than it is in most other countries in the world.

Catriona Purfield, WBG lead economist for South Africa, said other polices are needed to complement fiscal policy so that the country can continue to reduce economic inequality.

" Fiscal policy already goes a long way toward achieving redistribution. Overcoming the challenges of poverty and inequality in a world where fiscal resources are more constrained calls for more inclusive and faster economic growth, better jobs, and greater efficiency in public services " 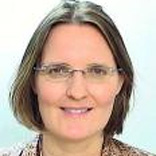 To access Fiscal Policy and Redistribution in an Unequal Society: The Case of South Africa, as a free, interactive e-book that offers details on how each grant program impacts the rate of poverty in South Africa’s provinces, click here >  then click on “free,” and log-in or sign-up to find the title in your library. 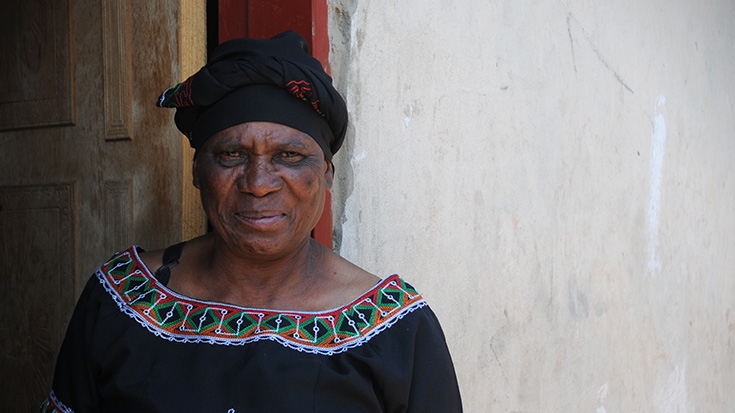