What are Reimbursable Advisory Services (RAS)?

Reimbursable Advisory Services (RAS) are customized advisory services offered by the World Bank to both borrowing and graduate members. RAS are requested and paid by clients through their own or third-party resources. Through RAS, the World Bank helps clients to design or implement better policies, strengthen institutions, build capacity, and inform development strategies or operations, with a view to achieve the development goals of each client.

How clients benefit from this instrument?

Through RAS, clients benefit from global knowledge and expertise that are mobilized by the World Bank. RAS are flexible and easily adapted to meet country needs, and can take many forms, including the following:

RAS clients are non-commercial and include:

Evolution of portfolio in Romania

In 2010, the World Bank launched the first RAS activity in Romania at the request of the government. The objective was to help the government to identify and tackle main challenges in removing structural obstacles to the economy, while ensuring that prosperity reaches all citizens, particularly the poor and vulnerable.

To this end, the RAS program started with a set of functional reviews (FR) in key sectors of the economy that have set the stage for Romania’s structural reform program and contributed to meeting the standards and norms of the European Union (EU).

From 2011-2015, the World Bank supported the Government in implementing selected actions derived from the FR and helped advance preparations for the 2014-2020 programming period of the EU. This was achieved under a first Memorandum of Understanding (MoU) signed between the Bank and the Government of Romania in January 2012.

In January 2016, a second MoU was signed with the government to continue its partnership on modernizing the country's public administration and supporting structural reform.

In July 2021, a third MoU followed and was signed between the World Bank and the Government of Romania for the continued provision of advisory services through 2029. Under this most recent MoU, the World Bank will support the Government in its continued efforts to converge to EU standards, advance shared prosperity, alleviate poverty, promote social inclusion, and strengthen the overall capacity of the public administration.

The current RAS portfolio has 33 RAS agreements for $ 116.55 million under implementation by mid-2021.

By October 2021, the World Bank had delivered over 60 RAS in Romania and worked with over 30 public institutions to provide technical support in sectors and areas that are vital to economic and social development in Romania. Access the knowledge and data generated so far by navigating the below list of resources available for completed RAS and grouped by World Bank Global Practices. 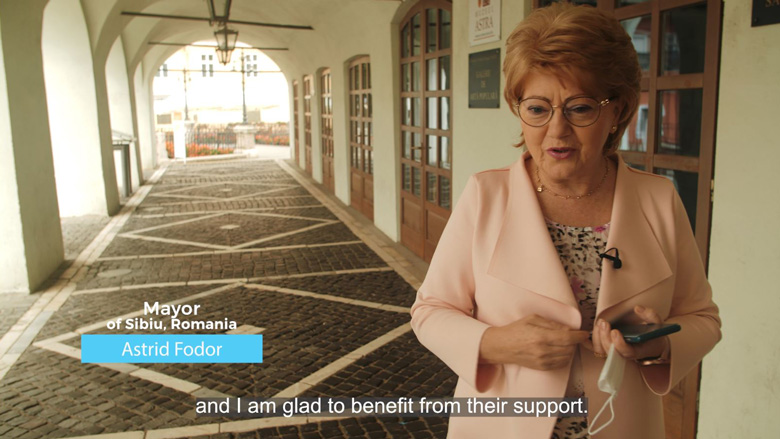 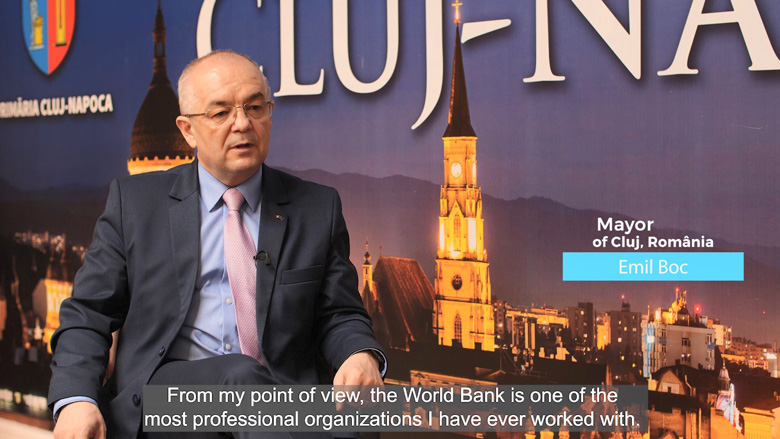 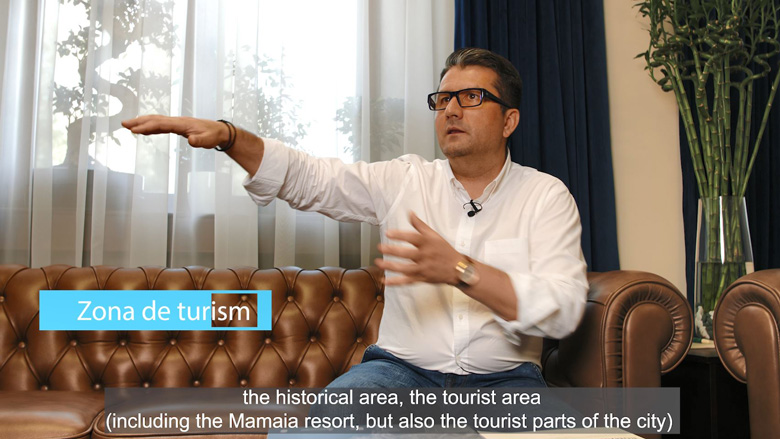