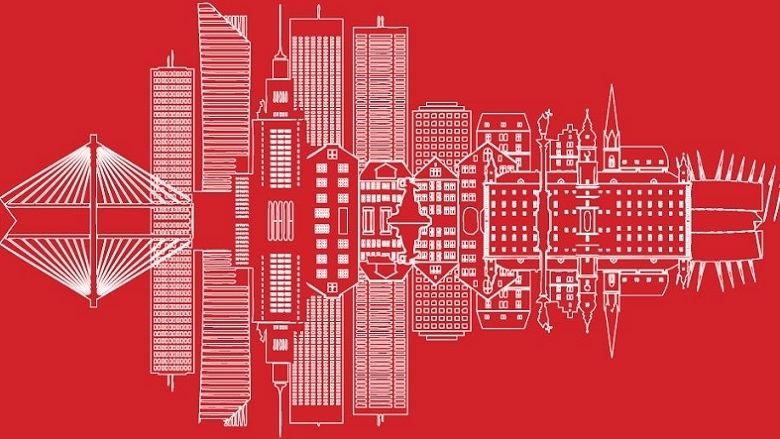 This is an Overview of the report titled "Lessons from Poland, Insights for Poland," a comprehensive look into Poland's sustainable and inclusive transition from middle-income to high-income status.

Poland’s economic ascent is remarkable. After transitioning from communism, Poland’s per capita GDP growth was fast and stable - averaging about 4 percent per year. The country moved from middle to high-income status in less than 15 years.

The economy expanded rapidly: two-parts perspiration (investment) and one-part inspiration (innovation). And prosperity was shared. Jobs and income growth were broad-based, and lagging regions have been catching up. Throughout these changes, the income inequality coefficient—the Gini—did not increase. Poland has one of the lowest Gini coefficients among countries that have become high-income since 2000—the “new high-income countries” (HICs). It also has one of the lowest internal regional variations in GDP per capita. 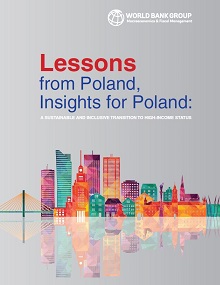 How did Poland do this? After the “big bang” reforms of the transition from communism, Poland got the institutions right, namely the rule of law, property rights, democratic accountability, and basic market institutions. It then used EU accession and membership to reinforce them. A widely-shared vision of a socially responsible market economy provided policy consistency and continuity. Sound macroeconomic policies provided stability and resilience. Poland was the only European country to record positive growth in 2008 —the year of the global crisis— and completely avoid a banking sector crisis. Concurrently, the country successfully connected to global and regional markets, while ensuring competition at home.

This report discusses Poland’s experience along five dimensions. These five dimensions —a pentagon of policies and institutions— are governing, sustaining, connecting, growing, and including.

An overarching lesson from Poland’s experience is the importance of a shared vision for continued reform. 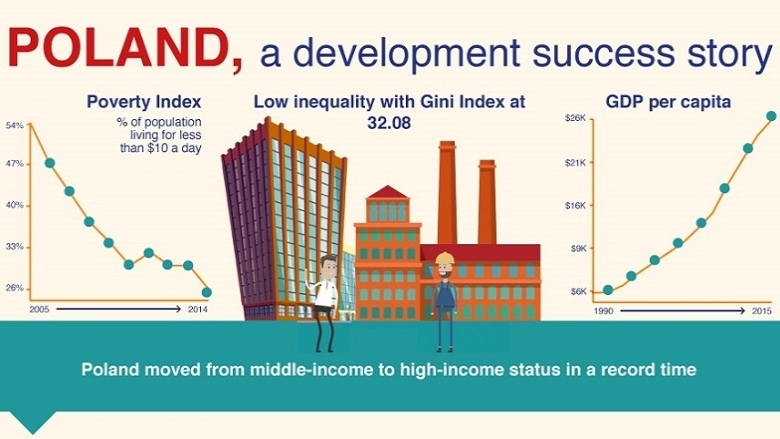