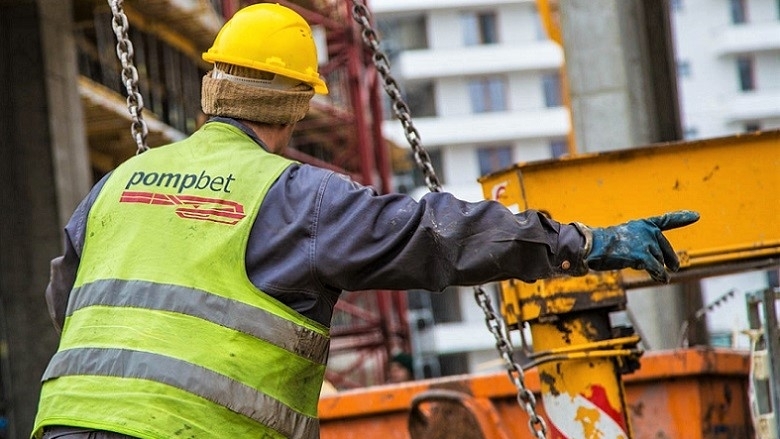 Micro, small, and medium enterprises (MSMEs) in Poland have managed to adapt gradually to pandemic restrictions, but the fallout from the pandemic on business remains widespread. In the fall, 52 percent of MSMEs reported a decline in sales, compared to 69 percent in the spring, according to findings from the second round of the COVID-19 Business Pulse Survey for Poland, completed by the World Bank and the Polish Agency for Enterprise Development (PARP). This second round also saw a seven percent increase over the first edition in the number of enterprises that continued to work. Those companies that closed were mostly from the service sector.

The two rounds of the 2020 survey – one in May-June and one in September-October – were carried out in different economic conditions. In springtime, enterprises benefitted from a gradual easing of lockdown restrictions, whereas in the fall, they were faced with a new wave of restrictions. In September and October, 97 percent of enterprises continued to work, though not necessarily at full capacity (at their own discretion), whereas in May and June, this number was 91 percent. These findings suggest that, according to the entrepreneurs surveyed in the fall, the impact of pandemic restrictions on business has been less harsh, compared to what they declared back in the spring.

The COVID-19 pandemic still continues to exert an almost ubiquitous impact on sales, but survey responses are slightly more encouraging than in the first round of the survey.

Business Pulse Survey has been conducted by the World Bank in more than 30 countries worldwide. Thanks to the partnership with the PARP the survey was adapted to the Polish context. The purpose of the survey is to capture the fallout from COVID-19 pandemic on the universe of enterprises in Poland, which can serve to finetune business support instruments.

The second round of Business Pulse Survey, completed in September and October 2020, elicited response from 646 of 1005 enterprises which participated in the first round of the survey in May and June 2020. The survey was carried out with CATI technique. Research sample included micro, small and medium enterprises from industry, trade and services. Large enterprises (i.e. those with more than 249 employees) and agricultural companies were excluded.