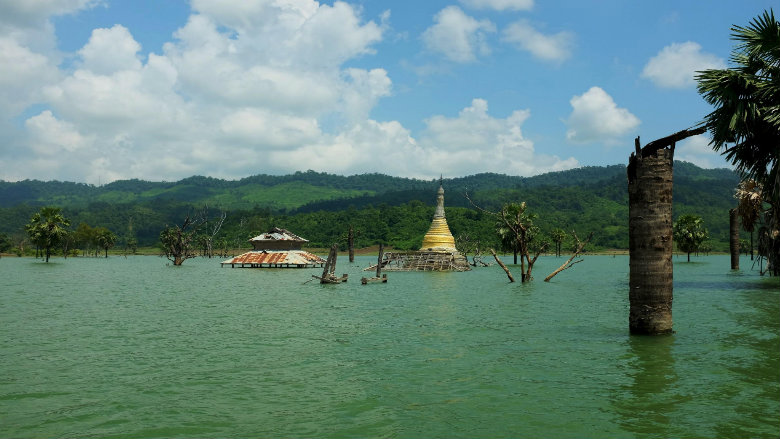 Torrential rains and the onset of Cyclone Komen triggered severe, widespread floods and landslides in July and August 2015 across 12 of the 14 states and regions in Myanmar.

The Myanmar Post-Disaster Needs Assessment of Floods and Landslides highlight the extent of damage to the economy and aims to help inform the country’s recovery efforts. The assessment was led by the Government of Myanmar and jointly supported by the Japan International Cooperation Agency (JICA), the European Union, the United Nations system, the World Bank and other partners.

Impact of floods and landslides on the economy and people’s well-being:

Going forward, there is a need to prioritize recovery and reconstruction activities: 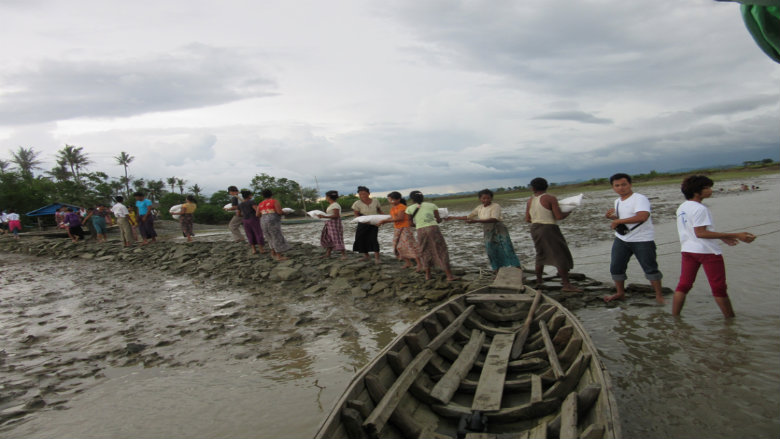 Floods, Landslides in Myanmar: The Cost of Destruction