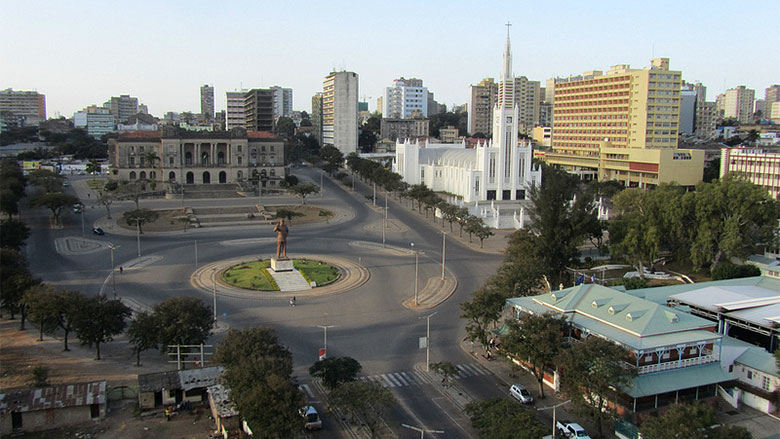 The Independence Square in Maputo, Moambique

MAPUTO, May 3, 2016 – Mozambique’s economy continues to face challenges of weaker commodity prices, lower demand amongst trading partners and rising U.S. interest rates, according to the recently-released economic analysis for the country. Amid these conditions, the report predicts growth will continue to slow this year.

The inaugural edition of the Mozambique Economic Update (MEU) says the already difficult headwinds are further aggravated by regional drought, falling investment levels, political instability and rising debt levels. As a result, the report notes foreign direct investment fell by 24% in 2015, exports declined by 14%, and growth decelerated to 6.3%, its slowest level since 2009.

“Given the current environment, it’s important for Mozambique to press ahead with reforms aimed at securing macroeconomic stability whilst also maintain the longer term focus on a resilient and diversified economy,” said Mark R. Lundell, World Bank country director for Mozambique, Madagascar, Mauritius, Seychelles and Comoros.

The MEU reviews recent economic developments and assesses near-term economic prospects, forecasting that growth will slow further to 5.8% in 2016, before rising above 7% in 2017. The projected slowdown in 2016 reflects the continued decline in commodity prices for key Mozambican exports, effects of the ongoing drought on agricultural production, and further fiscal tightening, according to the report. This outlook is subject to additional downward risk if gas megaproject investments are deferred to 2017 the report says, and if rising debt levels result in sharper policy adjustment. Given the weak external position, the report notes further currency depreciation is likely and will add to inflationary pressures in 2016.

Although short-term economic pressures are pronounced, the MEU notes that medium-term prospects for economy remain sound. Large investment flows from the gas sector are expected between 2017 and 2020.These flows will support the widening of the current account deficit and boost growth. Gas exports are expected to ramp up by 2022 and the current account deficit to shrink thereafter.

The report also explores Mozambique’s heightened exposure to fiscal risks arising from public debt, guarantees, state-owned enterprises and public private partnerships. It discusses the rapid pace at which liabilities have accumulated while the due diligence mechanisms to govern them remain lagging. The MEU highlights the need for improved monitoring, disclosure and management of debt and fiscal risks, and recommends these efforts be complemented by measures to improve the government’s capacity to evaluate and manage public investments. 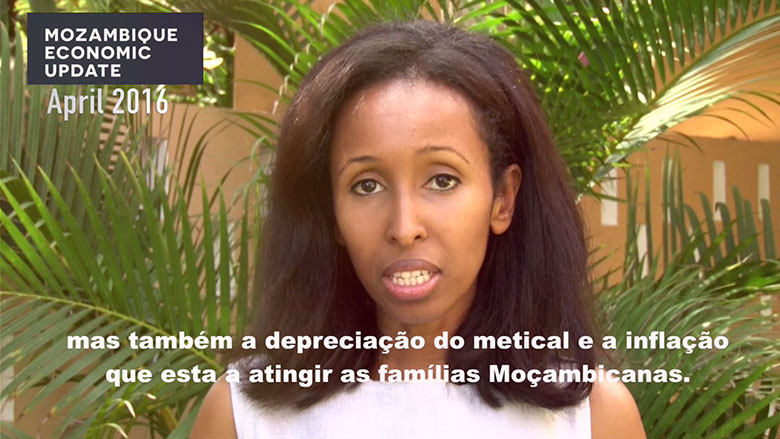