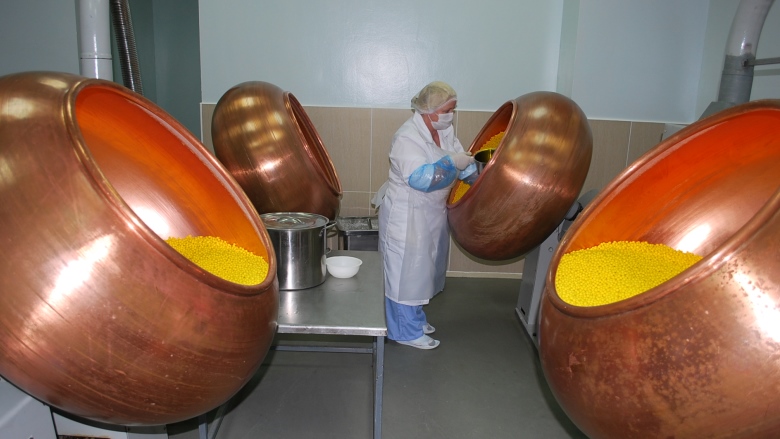 Read the overview of the report here.

Despite strong economic growth since 2000, Moldova remains one of the poorest countries in the region. Excessive reliance on remittances, export dependency on a few products, and insufficient domestic job creation make the Moldovan economy highly vulnerable to external conditions.

As a small and open economy, Moldova’s development potential is linked to its trade and investment integration strategy. Moldova is situated between two large markets: the European Union (EU), which absorbs more than half of Moldova’s exports, and the Russian Federation.

Reducing the economic distance to large regional markets and reaping the benefits of openness is key to overcoming Moldova's structural constraints and spurring export-led growth. The objective of the Moldova Trade Study is to contribute to a better understanding of the factors and challenges underlying Moldova’s foreign trade performance and to identify policy interventions that can enhance the competitiveness of Moldova’s exporting firms and the value added of their exports.

" To boost exports, the country needs to join regional and global value chains, to become more efficient in what it already produces, and to innovate. Attracting investment, both foreign and domestic, is also key. "

The rest of the note is structured as follows: (ii) section two summarizes the analysis of Moldova’s export performance; (iii) section three focuses on constraints on Moldova’s competitiveness; (iv) in section four, the authors consider alternative trade policy scenarios and their implications for the Moldovan economy; (v) section five synthetizes existing analysis on constraints for agriculture competitiveness and exports, while section six evaluates the performance of free economic zones in Moldova. In the final section, the authors present policy recommendations.

The Performance of Free Economic Zones in Moldova 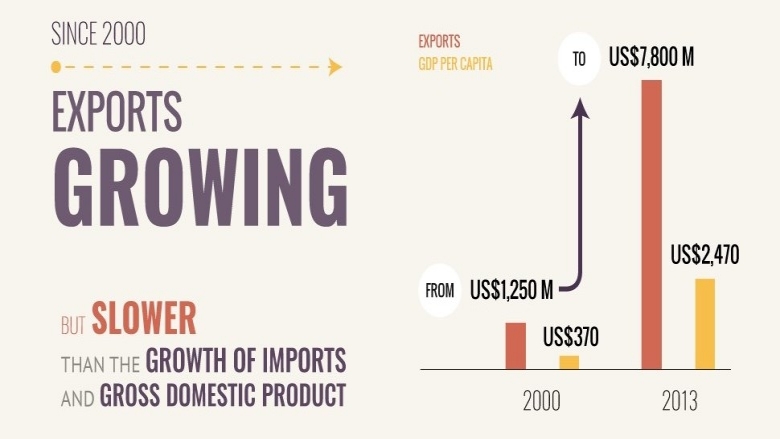