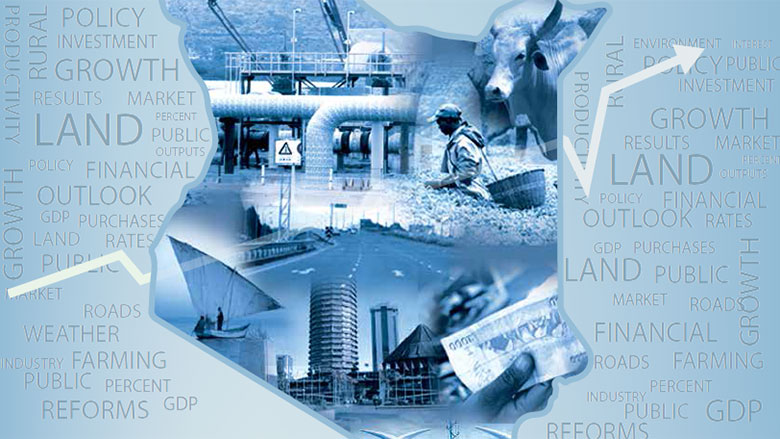 NAIROBI, October 31, 2016 — Kenya’s overall economic performance has remained robust over the past eight years, and it is expected to continue into the medium term at a rate of 6% 2017, according to the latest economic update for the country.

Overall, Kenya’s performance has outpaced the regional average for eight consecutive years, and the country remains a bright spot across Sub-Saharan Africa. Kenya experienced strong economic performance in 2015, and has exceeded the average growth for Sub-Saharan Africa countries consistently since 2009, the report notes.

This positive trend was reinforced by the latest World Bank Group’s Ease of Doing Business report where Kenya moved up to the 92nd spot compared to 113 in the previous year. Kenya is now among the top five economies in Sub-Saharan Africa where it is easiest to do business. This improvement in the country’s business climate is largely due to the implementation of reforms to ease the process of doing business.

Nonetheless, the KEU notes that the country remains vulnerable to both external and domestic risks ranging from adverse weather that could curtail agricultural growth, uncertainties around the 2017 elections that could unduly dampen investor confidence, to weaker than expected global demand which could subdue the country’s exports. 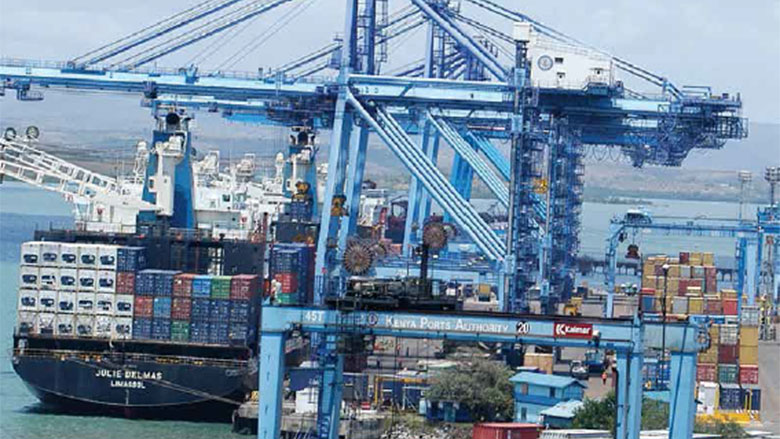 While Kenya is set for further medium-term growth, the report recommends reforming the systemic weaknesses of the country’s Public Investment Management (PIM) system, to see stronger growth. PIM is currently characterized by low execution and cost escalation of infrastructure projects.  “There is also urgent need to streamline the process of land acquisition, compensation and resettlement which lead to significant delays and cost escalation in the design and execution of public infrastructure projects,” said Sheila Kamunyori, World Bank urban specialist one of the co-authors of the report.

In addition to complex, long-term PIM reform recommendations, the report recommends several quick, high-priority actions that can help achieve higher levels of growth, such as: