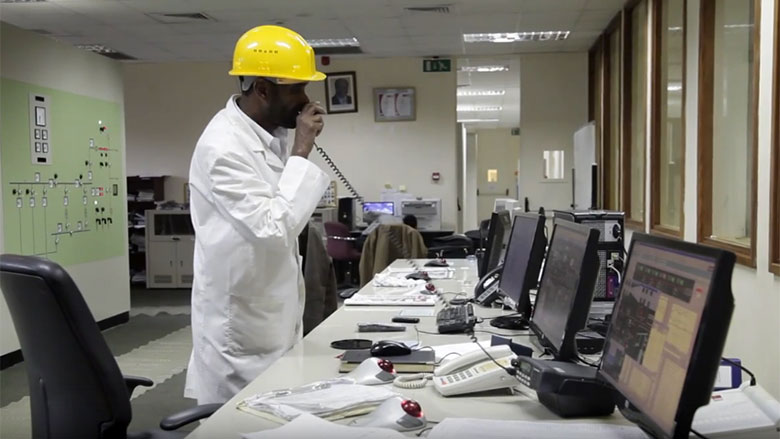 The report also notes that Kenya’s economy remains vulnerable to domestic risks that could moderate the growth prospects. These include the possibility that investors could defer investment decisions until after the elections, that election-related expenditure could result to a cut back in infrastructure spending, and that security remains a threat, not just in Kenya, but globally. Finally, changes in monetary policy in industrialized countries could trigger volatility in financial markets putting the currency under pressure.

While the growing Kenya economy is creating more jobs now than in the past, the report says these are mainly in the informal services sector and are low productivity jobs. Notably, nine million youth will join the labor market in the next 10 years. Given the scarcity of formal sector jobs, the youth will continue to find jobs in the small household enterprises.

“Kenya is not short of jobs; it is short of high productivity jobs,” said Jane Kiringai, World  Bank senior country economist for Kenya and the lead author of the report. “To increase productivity of jobs in the informal sector, policy interventions could be geared towards increasing access to broad skills beyond formal education, creating linkages between formal and informal firms, and helping small scale firms enter local and global value chains.”

To create more and better jobs, it is also imperative to reduce the cost of doing business which is necessary for a robust private sector, the report adds. 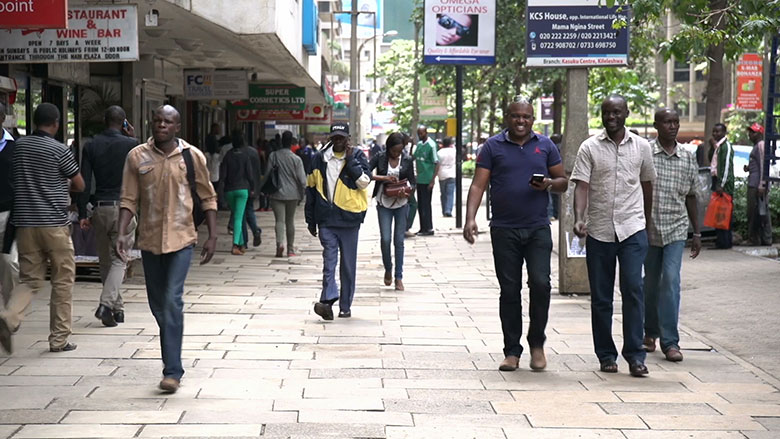