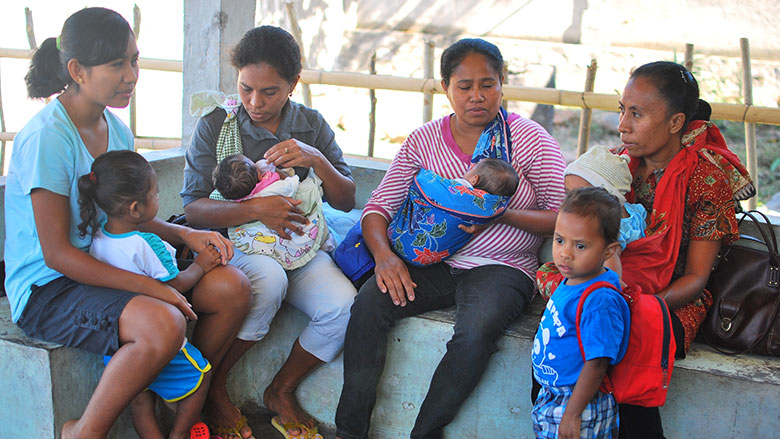 Only 53.5% of working-age women in Indonesia are part of the labor force – a rate that is far below the 67.7% average for the East Asia and Pacific region. Why is female labor force participation in Indonesia so low? A recently published analysis by the World Bank indicates that childcare – or the lack thereof – may constrain women in both urban and rural areas from participating in the workforce.

To examine the effect of childcare access on women’s labor market decisions, the analysis compares mothers who live in households with elderly household members to those without elderly relatives at home. The elderly can sometimes provide informal childcare services that alleviate the care burden.

Key findings from the analysis include:

At least for some women, the childcare burden seems to pose constraints.

Unmet childcare needs have an economic cost in terms of foregone earnings.