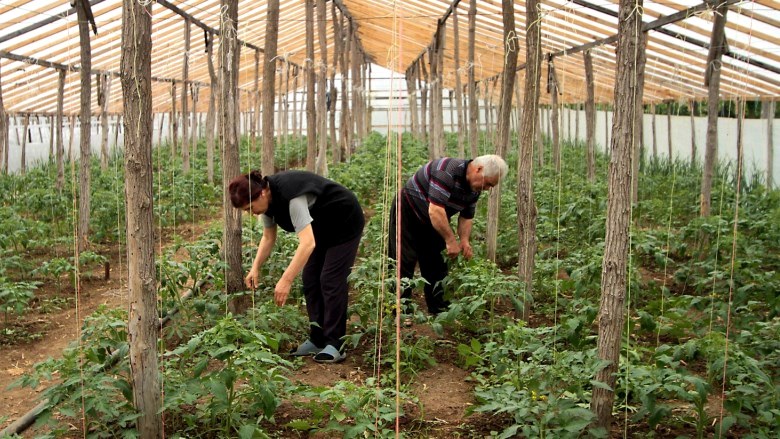 Services is the largest sector of employment for the vulnerable, but for the moderate poor it is still agriculture.

Georgia's economic growth has translated into improvements in living conditions for everyone in the country, especially for those at the bottom of income distribution. In 2014, poverty decreased for the fourth consecutive year, but it still affects close to one third of the country - 32 percent of the population living at less than US$2.5/day 2005 PPP poverty line.

The government’s redistributive policies continue to play a significant role in lifting households out of poverty. Those with per capita spending above the $5/day line are better integrated into the services sector, especially in high-skilled jobs, than households living on per capita spending of between $2.5/day and $5/day (“vulnerable households”).

Context plays a more important role than endowments (such as, education level) in explaining the inability of the persistently poor to escape poverty. 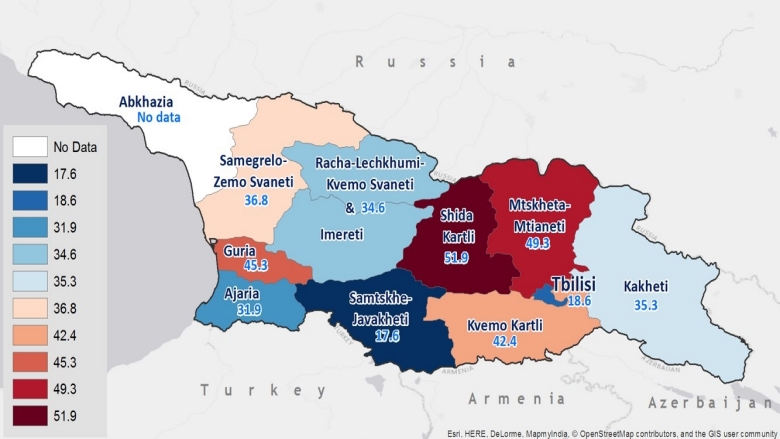 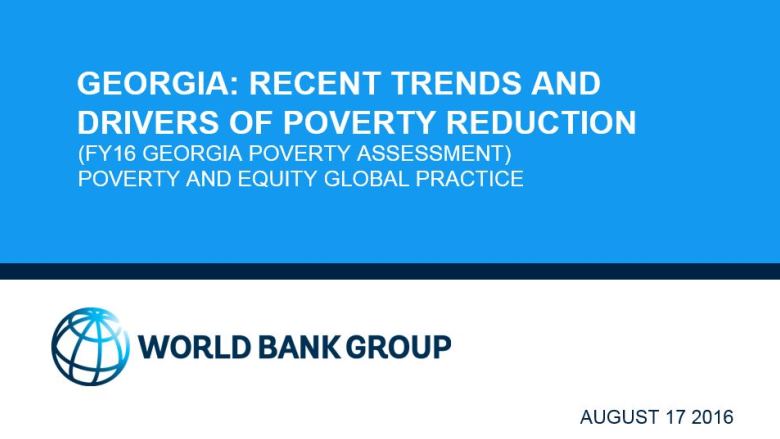