With Continued Rapid Growth, Ethiopia is Poised to Become a Middle Income Country by 2025

ADDIS ABABA, November 23, 2015 –  Ethiopia has witnessed rapid economic growth, with real gross domestic product (GDP) growth averaging 10.9% between 2004 and 2014, which is lifting the country from being the second poorest in the world in 2000 to becoming a middle income country by 2025, if it continues its current growth trajectory.

Fueled by substantial public infrastructure investment and a conducive external environment, the country’s growth has been stable, rapid and it has managed to decrease poverty substantially from 44%  in 2000 to 30% in 2011, according to the national poverty line, according to a new World Bank report, Ethiopia’s Great Run: The Growth Acceleration and How to Pace It. The report, launched today, traces the reasons behind the impressive growth and also puts forth policy suggestions on sustaining it.

“Ethiopia began to see accelerated economic progress in 1992 and it shifted to an even higher gear in 2004, pulling millions of people out of poverty and leading to improvements in other areas like improved life expectancy and reduced child and infant mortality,” said Lars Christian Moller, the World Bank Group’s lead economist for Ethiopia and the lead author of the report. “To continue the impressive run, Ethiopia needs to continue its reforms efforts to further strengthen its growth foundations.”

The report’s key findings include:

Moving forward, the report also proposes a series of indicators that would monitor the trade-offs that could occur while implementing the current growth strategy. This could provide early warnings to policy makers and help initiate reform efforts to sustain higher growth. 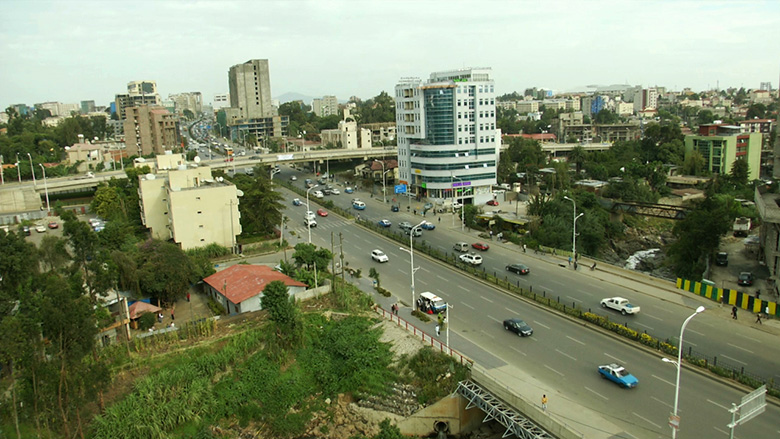