The World Bank Group and Bosnia and Herzegovina: A Lasting Partnership 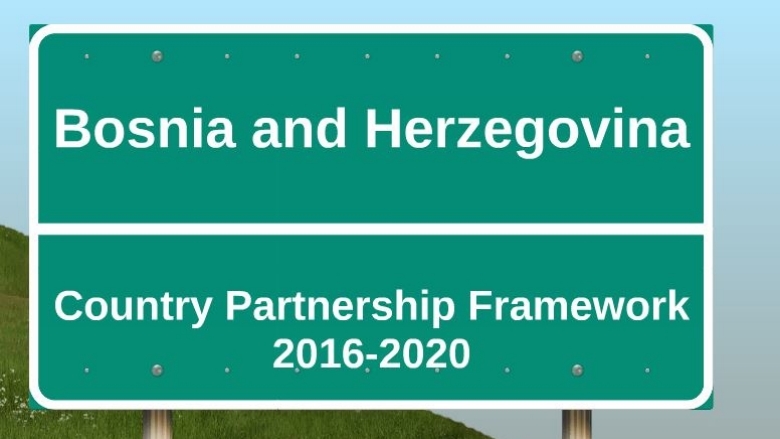 For more than 20 years the World Bank Group and the government of Bosnia and Herzegovina have cooperated to help the country overcome the challenges it faced as it emerged from the war-torn era of the late 1990s and set a course toward integration into the European Union (EU).

During this period, the country has been able to achieve significant results. Much of the infrastructure destroyed in the war has been rebuilt, and institutions have been established to govern the country at all levels of authority. A framework for economic and fiscal management has been established that has brought lasting macroeconomic stability.  Multiple reform efforts have improved economic links between the Federation of Bosnia and Herzegovina and Republika Srpska, and some progress has been made in creating a better environment for private sector development and job creation.

Much more now needs to be done if Bosnia and Herzegovina (BiH) is to achieve sustainable prosperity for its citizens and join the ranks of the EU.

As part of its drive toward increased prosperity, inclusion, and resilience, the government of Bosnia and Herzegovina has worked with the World Bank Group to develop a new Country Partnership Framework (CPF), that will last until 2020. The new CPF builds on the lessons and results of the previous World Bank Group Country Partnership Strategy (CPS) for 2012-15 and aims to support growth and prosperity around the country through a range of development initiatives.

The document is centered on three key focus areas: increasing public sector efficiency and effectiveness, creating conditions for accelerated private sector growth, and building resilience to natural shocks. Combined, these areas are critical in helping the country address ongoing structural reform issues, strengthening competitiveness in the private sector, and enhancing the residence of the country in the face of a changing climate.

BiH’s public sector is large and inefficient, both as a result of complicated post-war governance structures and as a legacy of the former Federal Republic of Yugoslavia. These inefficiencies are holding back the country’s growth and prosperity. In order to improve this sector, the CPF looks toward improving the management and efficiency of public finances, strengthening governance and reducing the fiscal burden of state owned enterprises, and improving public service delivery, such as health, water supply, and sanitation.

Despite some improvements, the private sector in Bosnia and Herzegovina is still hampered by a lackluster business environment, high labor taxes, inflexible labor market policies, uneven transport infrastructure, energy inefficiency and other constraints. Unemployment is over 27% and only about half of working age people are economically active. The poverty rate in the country is 15% and has not declined since the global financial crisis in 2008.

Creating the conditions to overcome the challenges in this sector will include continued work on competitiveness and the business environment - including building a more stable and accessible financial sector, particularly for underserved segments in the market, corporate governance and resource efficiency improvements - as well as support for greater labor market flexibility so that private companies can create more and better jobs. Upgrading key economic infrastructure, such as transport, energy and possibly ICT, is also a priority for growth in this area.

Bosnia and Herzegovina is vulnerable to natural shocks that could derail the country’s development agenda. The gradual degradation of water, air, forests, and agricultural land is a serious risk to sustainable economic growth and increases the risk of catastrophic shocks triggered by natural events.  Prudent management of natural resources could alleviate some of these risks as well as provide the foundation for stable long term growth. Droughts and floods have significantly derailed the country’s development path, which highlights the importance of investing in infrastructure and policies that will shield the most vulnerable from natural disasters. 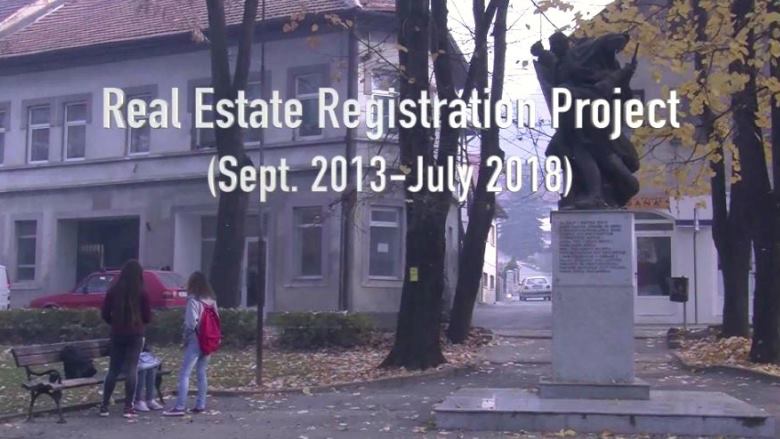 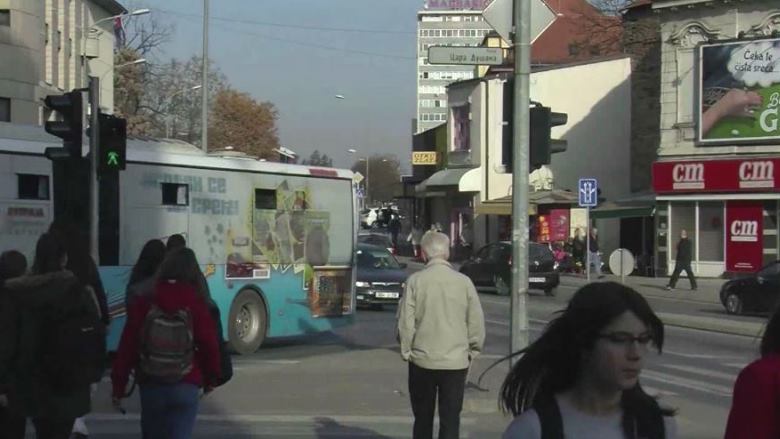 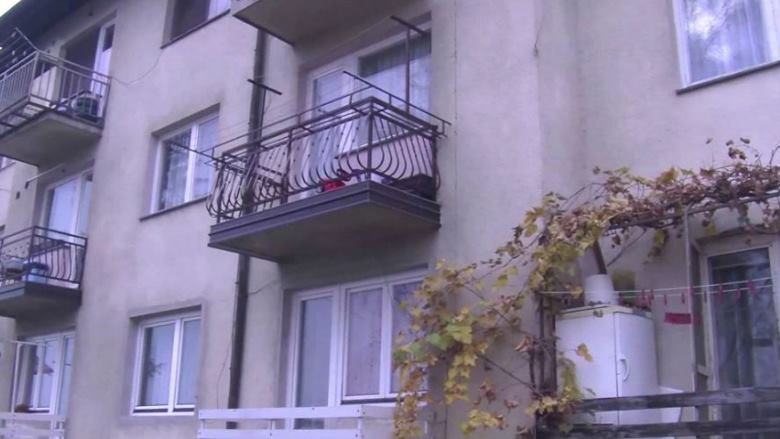