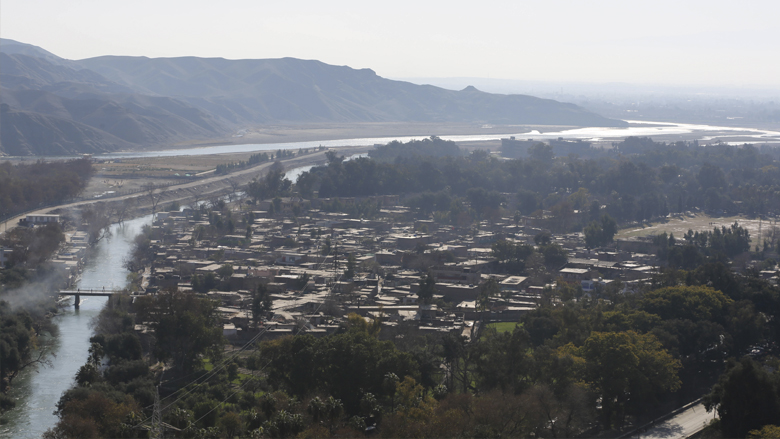 The Poverty and Equity Global Practice team of the World Bank has produced a Spatial Database which visualizes existing data from reliable sources at the province and district level. This database combines spatially enabled survey data, extracted geospatial data, and data from government sources.

Afghanistan’s harsh geography and increased conflict, mainly in rural areas, make for extremely challenging living conditions in different parts of the country. The Afghanistan Spatial Database allows users to access reliable data at the province and district level to analyze inequalities across Afghanistan in a nuanced way to inform program design and monitoring.

The Spatial Database uses a variety of publicly available and proprietary sources, including the most recent Afghanistan Living Conditions Survey (ALCS); geospatial data sources such as OpenStreetMap and NASA; as well as data on conflict from Uppsala University and UNAMA.

The indicators are World Bank staff estimates based on publicly-available or purchased data sources. Though an attempt was made to replicate official government estimates wherever possible, some indicators may have slight discrepancies to official government estimates as a result of applying different definitions and assumptions. All data sources, definitions, and applied assumptions are clearly outlined in the sources and definition sections for each indicator. Further details on definitions and programs outlining how the indicators were constructed are available upon request.

The Spatial Database has four components:

The interactive provincial and district-level visualizations can be a valuable resource for the government, development partners, and the research community to easily gain insights into the significant development challenges facing Afghanistan. The database enables sharing of information by easing the friction in data access, absorption and dissemination, and by better informing policy decision-making and action.