Afghanistan Development Update: Stimulating the economy in a resource-constrained environment 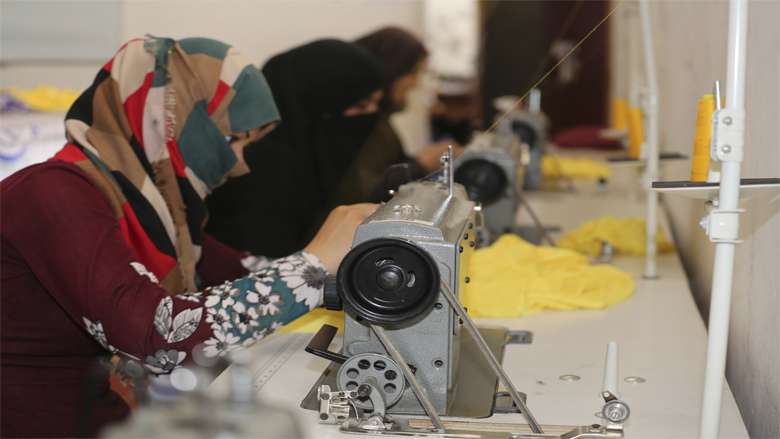 Photo Credit: Rumi Consultancy/ World Bank
The Afghanistan Development Update is produced twice yearly with two main aims: to report on key economic developments over the preceding months, placing them in a longer term and global perspective; and to examine (in the Special Focus section) topics of particular policy significance. The Update is intended for a wide audience including policymakers, business leaders, the community of analysts and professionals engaged in economic debates, and the general public.

The Update shows that Afghanistan’s fiscal environment has improved. Domestic revenues increased by 15 percent in 2016, exceeding the budget target by around five percent. Revenue collection has improved for two consecutive years, reversing the abrupt decline recorded in 2014. In proportion to GDP, however, revenue collection remained relatively low, at 10.5 percent. With projected revenues at 10.8 percent of GDP in 2017, the Update expects a balanced fiscal budget in 2017 if donor grants are disbursed as planned.

The Update projects that the growth rate will gradually increase to around 3.6 percent by 2020. Stronger growth in out-years is predicated on improvements in security, the achievement of political stability, the successful implementation of reforms, and continued high levels of aid. Over the medium term, the government will continue to face significant fiscal challenges. Development and security expenditures are expected to increase, while resources are likely to remain tight.

In 2016, Afghanistan’s humanitarian challenges increased significantly. Over this year, more than 800,000 Afghan refugees returned from Pakistan and Iran. Displacements resulting from internal conflict have also sharply increased. With the likelihood of continued repatriation and internal displacement in 2017, this situation creates an urgent need for the government to protect and provide basic services to these vulnerable individuals.

" This edition of the Afghanistan Development Update reports that the agriculture sector drove the economic growth rate to 2.2 percent in 2016. With the fiscal situation having improved in 2016, outlook for the medium-term fiscal developments remain uncertain. " 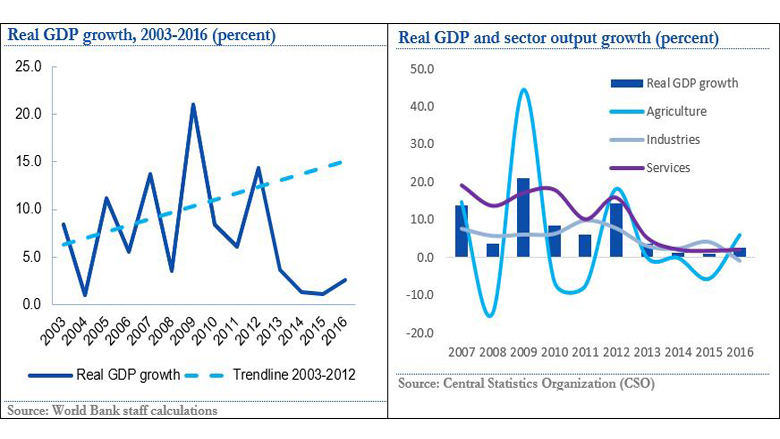 The Focus Section in this edition discusses how economic stimulus can be provided in Afghanistan’s resource-constrained environment. Afghanistan faces the difficult dilemma of balancing measures to stimulate the economy while at the same time avoiding a further weakening of its fiscal position. The fiscal space is already extremely limited, with no room to increase public expenditure or to lower taxes. Thus, the government must implement initiatives to maximize the growth impact of fiscal expenditure.