Originally published by The FCPA Blog.

Governments and international financial institutions (IFIs) are stepping up to respond to the public health and economic crisis caused by Covid-19. For its part, the World Bank Group (WBG) has approved billions of dollars in financing to support countries in their efforts against the pandemic. Given the quickly evolving nature of the crisis, responders are balancing rapid and flexible actions against the need for thorough due diligence and effective oversight mechanisms. Indeed, the WBG has recognized that the response to the Covid-19 crisis is likely to increase corruption risks and practices that contribute to illicit financial flows, and may also introduce new risks.

The increased risks reflected in the crisis underscore the importance of international coordination in the fight against corruption. In 2010, a significant milestone in global coordination was reached when the five major Multilateral Development Banks (MDBs) – the WBG, the African Development Bank, the Asian Development Bank, the European Bank for Reconstruction and Development, and the Inter-American Development Bank – signed what would become known as the Cross Debarment Agreement. This was an innovative, coordinated global initiative in which the MDBs agreed to mutually enforce each other’s debarment actions under certain conditions. As we mark the 10th anniversary of this landmark agreement, it is important to consider additional avenues of international cooperation across governments, MDBs, and other actors to strengthen and complement the work of existing anti-corruption alliances and institutions.

The United Nations is planning a “Special session of the General Assembly against corruption,” which is scheduled for the first half of 2021. The impact of the Covid-19 crisis, including increased and new integrity risks, will undoubtedly inform discussions at the UN General Assembly’s special session. This session presents a timely and critical opportunity for a coordinated international response to the global problem of corruption. As such, the pandemic could be a catalyst for additional international cooperation.

Given the context of the upcoming UN special session and the urgent challenges presented by the pandemic, now is an opportune time to share observations and a potential area of additional global coordination based on lessons learned from the experience of the WBG Sanctions Board – a quasi-judicial body with over a decade of experience adjudicating international corruption cases involving WBG financing.

The Sanctions Board is part of the WBG’s sanctions system, a pioneering international administrative process by which the WBG investigates and adjudicates allegations of fraud and corruption in the projects that it finances. The Sanctions Board has served as the final decision-maker in all contested WBG sanctions cases since 2007, and it has issued fully-reasoned public decisions since 2012. In the corruption context, the Sanctions Board has generally considered cases against private bidders and consultants involved in WBG operations – the “supply side” actors in corruption schemes who pay bribes to public officials.

In very limited circumstances, the Sanctions Board asserted jurisdiction to sanction public officials. In those cases, the public officials held additional roles financed by the WBG and engaged in misconduct in their private capacities. This approach by the Sanctions Board is consistent with the Bank’s long-standing policy not to sanction governments or government officials, given the Bank’s cooperative structure, respect for the sovereignty of its members, and the fact that alternative means to address misconduct committed by government officials are available. Unfortunately, it is too often the case that the alternative means are not effective or underutilized, for a variety of reasons. This means that the “demand side” actors seeking corrupt payments go unchecked. This is a challenge facing anti-corruption systems across MDBs and other institutions.

The UN General Assembly’s special session provides an opportunity to explore ways to strengthen international coordination in addressing this demand side of corruption – filling a gap in the international anti-corruption toolkit. Any proposal to fill this gap deserves serious consideration. It could transform the global fight against corruption and bolster the anti-corruption work already being carried out by the WBG and its MDB partners. In this moment of global crisis, we should not shy away from bold ideas to strengthen international accountability. 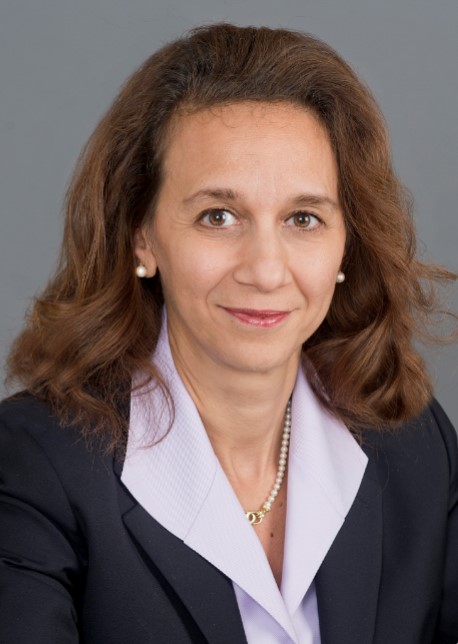