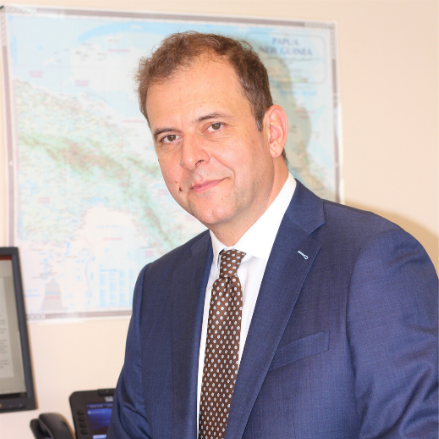 Mr. Mocci has held field-based posts both in middle-income countries and fragile, conflict and violence-affected states. He served as Senior Country Officer and Senior Operations Officer in the Middle East and North Africa Region, where he oversaw the quality and delivery of the World Bank’s program, maintaining close relationships with national authorities and key stakeholders in West Bank and Gaza; Lebanon, Jordan and Syria.

From 2005 to 2006, Mr. Mocci served as Special Assistant and Advisor to James Wolfensohn, the Quartet (made up of the United Nations, United States, Russian Federation and European Union)’s Envoy for the Middle East Peace Process.