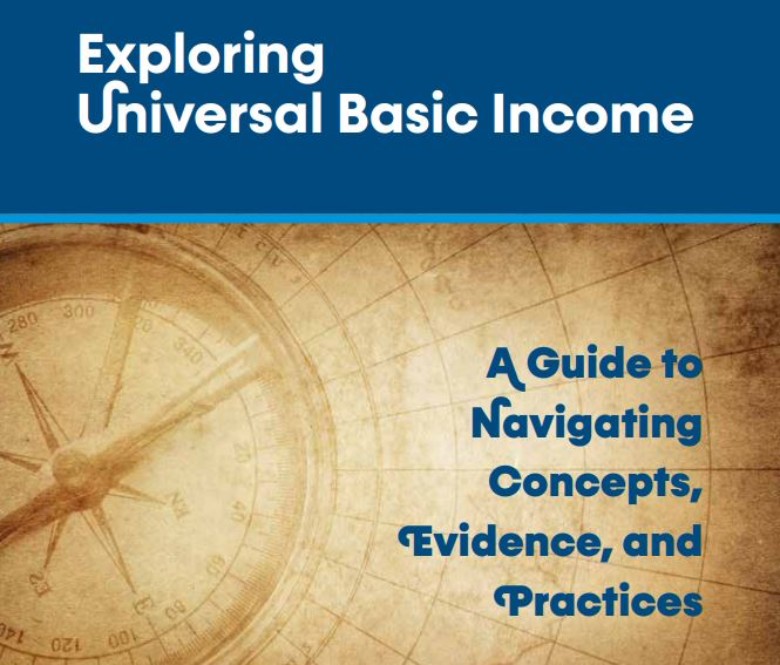 Universal basic income (UBI)—defined as a transfer that is provided universally, unconditionally, and in cash—holds an attractive promise of change across many lines. These include coverage potential, fairness in social contracts, power relations in labor markets, and gender equity, among others. It may speak, for some, to the appetite for social justice generated by glaring and growing inequalities in societies. From this standpoint, a UBI engenders interest as a societal ideal to which to aspire, and not merely a program. For others, a UBI is poised to mitigate the effects of purported massive job losses from automation, streamline the chaotic plethora of state-provided schemes, or empower people by redirecting natural resource–related revenues from public coffers to citizens.

Currently, no country has a UBI in place, although there have been (and still are) several small-scale pilots and a few larger-scale experiences. Only two countries—Mongolia and the Islamic Republic of Iran—had a national UBI in place for a short period of time.  The large majority of UBI pilots are variants of targeted schemes. For example, the proposal by Felman et al. (2019) on a “quasi-universal basic rural income” for India is simply a variant of a traditional guaranteed minimum income program. There are systemwide questions—around financing, inflation, linkages to pensions, relationship to minimum wages, and the political economy—that pilots cannot fully answer.

A UBI is a program to be delivered in cash, unconditionally, and to everyone. Its design features—all in cash, no conditions, and no targeting—challenge current practices to varying degrees.

The rationale for making transfers universal rests on five main arguments. First, by not establishing eligibility criteria (besides perhaps citizenship or established residency and age, e.g., for those above age 18), universality circumvents the contentious issue of exclusion and inclusion errors that are inherent in needs-based targeting. Under a UBI, there would be no such errors, as everybody is included by design, hence achieving substantial expansions in coverage.

Second, universality may eliminate any stigma affecting beneficiaries. Third, by changing the default position of people from being potential beneficiaries (subject to eligibility verification) to guaranteed recipients, there may be fewer transaction costs involved in accessing benefits (e.g., there is no need to spend time in applying), and various economic and psychological benefits stemming from a stable source of income over time (e.g., stress reduction, empowerment, avoiding taking desperate actions out of economic hardship). Fourth, a universal transfer would be more labor compatible than most programs, as it removes the price effect of transfers (i.e., the reduction in labor supply to avoid a reduction in benefits). And finally, universality may strengthen programs’ political sustainability as beneficiaries (and voters) would draw from the entire income distribution. The case against the “U” in UBI rests principally on cost, fit for purpose, and a different appreciation of the magnitude of its possible benefits.

So where would a UBI be more or less likely to be an appropriate option? Analysis, based on both generation of new results and extensive review of the theoretical and operational literature, points to some stylized implications for different contexts. These could be summarized as follows:

•       Where social assistance provides relatively adequate benefits, substantial coverage, and slight to marked progressivity, policymakers could consider tackling specific bottlenecks that hamper eligibility, access, coverage, or delivery within the existing system. If a UBI is to be considered, it may have to be motivated by objectives other than poverty-related ones (e.g., automation-driven job insecurity, social dividends, etc.)

•       Where coverage is high, but not progressive, a UBI could be considered an option, although some vulnerable (age) groups may suffer from the shift.

•       Where social assistance is limited but provided progressively, a UBI would extend coverage but also flatten the distribution. If budget neutral, this means “less money for more people,” and likely “less at the bottom.”

•       Where social assistance is patchy and flat or regressive, a UBI could be an option to expand coverage if financed via progressive income taxation, elimination of energy subsidies, or redistribution of windfall revenues. Most low-income countries may not display those financing features; but some middle-income, resource-rich countries may do so.

•       For a typical low-income setting, a UBI could expand coverage, but is clearly financially daunting. Other factors, such as diversity in contexts at the subnational level (e.g., remote areas with little connection to markets, etc.), may also suggest the need for design flexibility (e.g., a balance of in-kind and cash transfers, sensible ways to account for children, etc.), thus possibly making the rigid design of a UBI less palatable.

The prominence of ideological forces and different expectations suggests the need for a balanced and evidence-based approach. This report does not aim to provide strict prescriptions for or against a UBI, but instead a framework within which to think about it. The report aims to provide a compass to help navigate key issues, elucidate trade-offs, and offer new data and analysis to better inform choices around the appropriateness and feasibility of a UBI in different contexts-- primarily in the context of low- and middle-income countries.