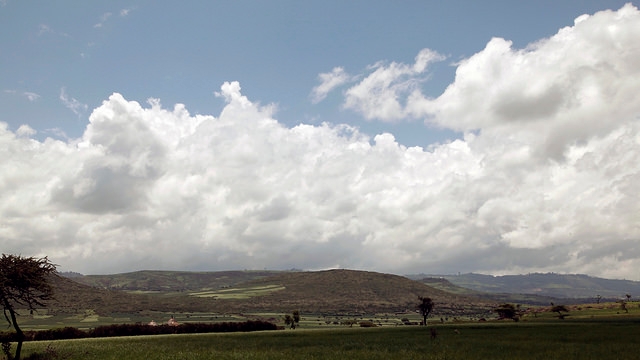 Since 2000, when Ethiopia had one of the highest poverty rates in the world, households have experienced a decade of remarkable progress in well-being and the country has seen a 33 percent reduction in the share of the population living in poverty. Agricultural growth drove reductions in poverty, bolstered by pro-poor spending on basic services and effective rural safety nets. This progress has been underpinned by strong and sustained economic growth averaging 10.9 percent annually.

The pace of poverty reduction in Ethiopia since 2000 has been impressive, and particularly so when compared to other African countries. Only Uganda has had a higher annual poverty reduction during the same time period. Ethiopia is one of the most equal countries in the world and low levels of inequality have, by and large, been maintained throughout this period of economic development.

Life expectancy increased and progress was made towards the attainment of the Millennium Development Goals (MDG), particularly in hunger, gender parity in primary education, child mortality, HIV/AIDS, and malaria. While in 2000 only 1 in 5 women in rural areas had an antenatal check-up, more than 1 in 3 women attended an antenatal check-up in 2011. Women are now having fewer births—the total fertility rate fell from 7.0 children per women in 1995 to 4.6 in 2011—and infant and child mortality rates dropped considerably.

At the same time, the prevalence of stunting was reduced from 58% in 2000 to 44% in 2011 and the prevalence of undernourishment fell from 75% in 1990-92 to 35% in 2012-14. The share of population without education was also reduced considerably from 70% to less than 50%. Finally, the number of households with improved living standards measured by electricity, piped water and water in residence doubled from 2000 to 2011.

This progress is not without its challenges, however, and poverty remains widespread in Ethiopia. The poorest households have become poorer than they were in 2005; high food prices that improve incomes for many poor farmers make buying food more challenging for the poorest. Despite improvements, Ethiopia still has relatively low rates of educational enrollment, access to sanitation, and attended births, and challenges remain around investment in the health, safety and education of women and girls.

Although there is some evidence of manufacturing growth starting to reduce poverty in urban centers at the end of the decade, structural change has been remarkably absent from Ethiopia’s story of progress. The majority of Ethiopian households are still engaged in agriculture and in living in rural areas. Additional drivers of poverty reduction will be needed to end poverty in Ethiopia, particularly those that encourage the structural transformation of Ethiopia’s economy. Policies that encourage further agglomeration through urbanization would help increase poverty reduction. This will in turn require policies that favor the entry and growth of firms, in addition to support to self-employment in non-agricultural activities. Programs targeted to improving the wellbeing of the urban poor will also become increasingly important. 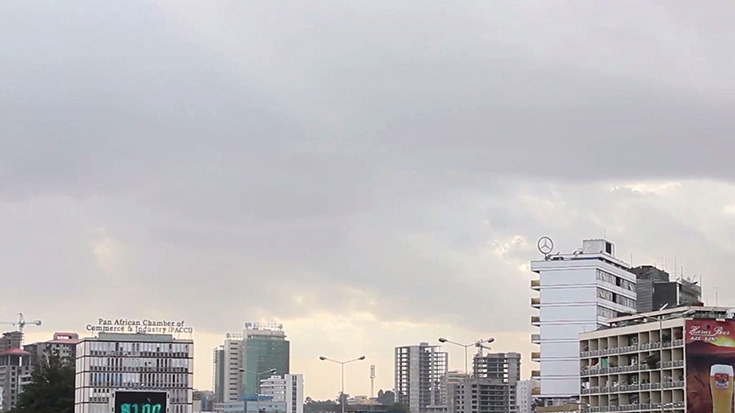