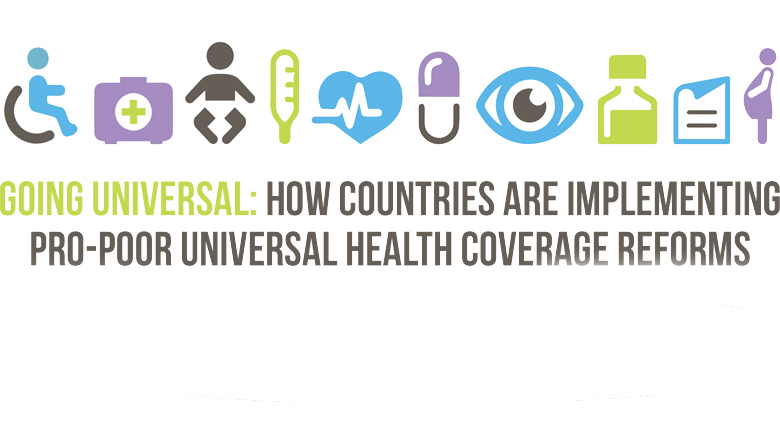 Universal Health Coverage (UHC) means that all people can access quality essential health services, without having to suffer financial hardship to pay for health care. Despite some progress, at least half of the world’s population still cannot obtain essential health services, according to Tracking Universal Health Coverage: Global Monitoring Report 2017 issued jointly by the World Bank and the World Health Organization. Each year, close to 100 million people are being pushed into extreme poverty because of health expenses, and 800 million spend more than ten percent of their household budgets on health care. Achieving UHC is not just about better health outcomes. The overarching goal of the Sustainable Development Goals (SDGs)--ending extreme poverty--will remain out of reach without UHC.

Through UNICO, the UHC Study Series, the World Bank is documenting how countries are driving UHC reforms and policies that benefit poor and low-income populations, and improve the efficiency of health services. Many developing countries around the world have been implementing UHC reform programs since the turn of the millennium. Since 2013, the Study Series has looked at UHC reform programs in 40 countries where they cover a combined population of 2.6 billion people. The Series recognizes that there are many policy alternatives to UHC and therefore does not endorse a specific path or model.

The Series consists of country case studies and technical papers. The case studies employ a standardized approach aimed at understanding the tools –policies, instruments and institutions- used to expand health coverage across three dimensions: population, health services and affordability. The approach relies on a protocol involving around 300 questions structured to portray how countries are implementing UHC reforms in the following areas: 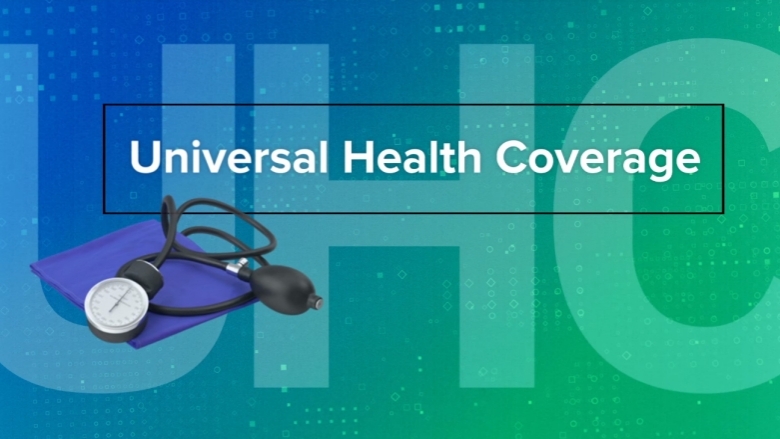 What Will It Take for Countries to Accelerate Progress Towards Universal Health Coverage?