Classification of Fragile and Conflict-Affected Situations 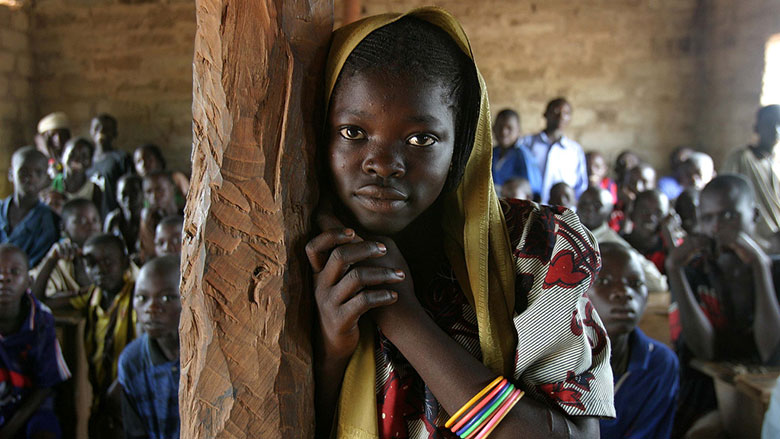 The list of fragile and conflict-affected situations (FCS) is released annually by the World Bank Group (WBG) and aims to inform strategic and operational decision-making within the WBG.

The list functions primarily as a tool to help the WBG adapt its approaches, policies, and instruments in difficult and complex environments. The WBG also uses it for monitoring and accountability around its support for the most vulnerable and marginalized communities.

Given the complexity of fragility and conflict, the list is not meant to be comprehensive— it does not include all countries affected, nor is it a ranking of countries.

The list is based on publicly available global indicators* followed by an internal review; and is updated every year on July 1st to reflect changes in country situations.

The list distinguishes between countries based on the nature of issues they face. The classification uses the following categories: