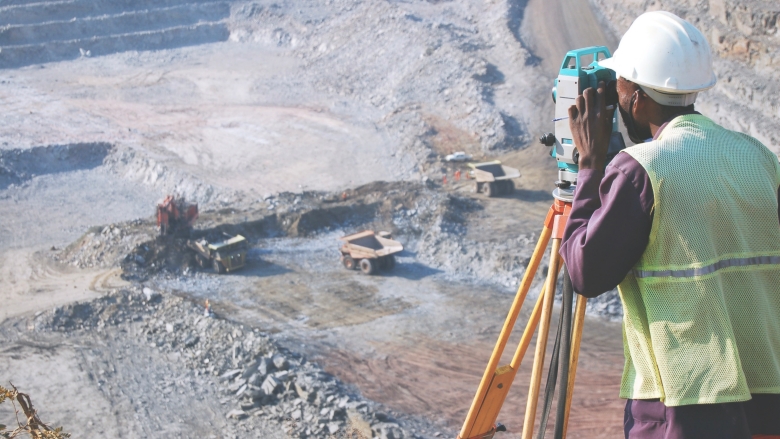 The closing of coal mines and thermal power units requires extensive planning and preparation. Coal regions are often remote and highly dependent on their local coal economy. As such, the severe and rapid disruption to coal production and consumption will lead to profound socioeconomic impacts for affected regions. Millions of direct and indirect jobs will be lost — creating a ripple effect across communities and regions.

But there is a path forward. With proper planning, countries can achieve a just transition.

The World Bank is a global leader on support to countries in which coal mines are closing, wherever they are in the transition process. We built an approach based on lessons learned from 11 World Bank lending operations in four countries with $2.7 billion in lending, as well as case studies from China, The Netherlands, the United Kingdom, and the United States. We have a strong track record working with the coal regions of Bosnia and Herzegovina, Greece, Poland, Romania, Russian Federation, Serbia and Ukraine. We are also a founder of the Western Balkans and Ukraine Coal Regions in Transition Platform Initiative.

Our approach, and the lessons that guided it, are organized around three focus areas: 1) governance; 2) people and communities; and 3) re-purposing of former mining land and other assets. Each focus area involves a set of plans, policies, and actions that together can mitigate the impact of coal mine closure on affected people and communities. But active stakeholder engagement at each phase of transition and within each focus area is crucial.

Our experience shows that achieving a just transition requires many years of sustained programmatic support. While pre-closure planning can take as little as 1-2 years, the closure and regional transition phases require a decade or longer to properly implement. That means all coal producing and consuming regions should begin planning now for a just transition.