Toward new Sources of Competitiveness in Bangladesh 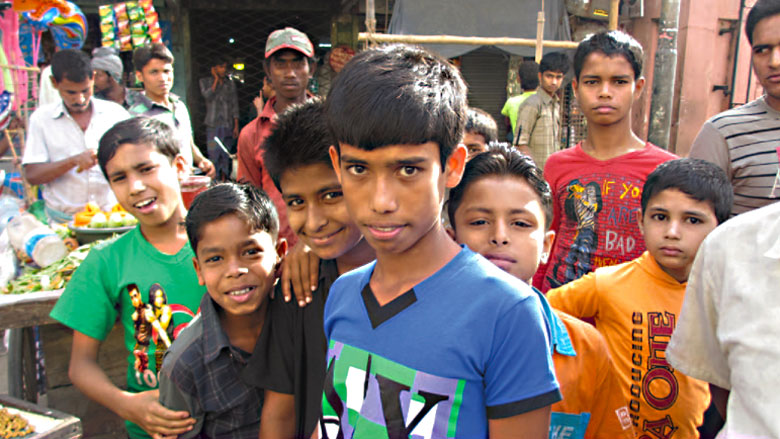 More than 20 million people will join the labor force in Bangladesh in the next decade. Providing employment to these new workers, as well as the 45.2 million currently unemployed people of working age, is one of the country’s most significant development challenges. In its quest to become a middle-income country and reduce poverty, driving growth through job creation will be a critical step forward.

One way that Bangladesh has driven growth in the past decade is through exports, which doubled in world market share during the period 1995 to 2012. The garment industry, which caters largely to markets in the United States and European Union, has been a key component of this export strategy. Bangladesh is now the world’s second largest garment exporter, and the industry employed around four million people in 2014. But to truly drive its economy forward, Bangladesh will need to expand its exports beyond basic garments to new markets and new industries.

The World Bank Group report, Toward New Sources of Competitiveness in Bangladesh, identifies actions around four pillars that Bangladesh can take to accelerate its export growth:

" Bangladesh has a lot to be proud of. It has a strong track record in reducing poverty and improving human development. But to continue this positive momentum, it will need to be proactive in its plans to further expand exports and move beyond low-wage jobs. The Seventh Five Year Plan of the Government is also very clear about the need for export-led growth. "

Getting beyond garments is possible but will take time. While new industries expand, export growth will initially rely on penetrating new garment markets such as China, India, Japan, and ASEAN countries. Looking forward, jute goods, footwear, seafood, shipbuilding, and information technology enabled services (ITES) are beginning to emerge as opportunities in Bangladesh.

Although growing, the role of trade in the overall economy is still low: exports accounted for 17.4% of GDP in 2014, which is significantly lower than Indonesia, Thailand, or Vietnam. Accelerating exports and becoming more competitive with neighbors will require improvements on several levels, including logistics, worker safety, and creating an overall environment that is more conducive to FDI. Openness brings opportunities, but also vulnerability to global shocks. As such, appropriate safety nets should be an important part of this process.

The ultimate goals of export-led growth is reducing poverty and enhancing welfare of Bangladesh’s citizens. Rapidly growing exports and the millions of new jobs accompanying them, along with skill upgrading, will increase productivity and wages. Over the long term, this is the only sustainable way to improve living standards.

" Bangladesh is in a good position to take on some of its strongest development challenges, and exports are at the crux of the matter. As long as strong leadership is in place, we expect the country to be able to grow faster, absorb more labor, and continue its pace of poverty reduction. "