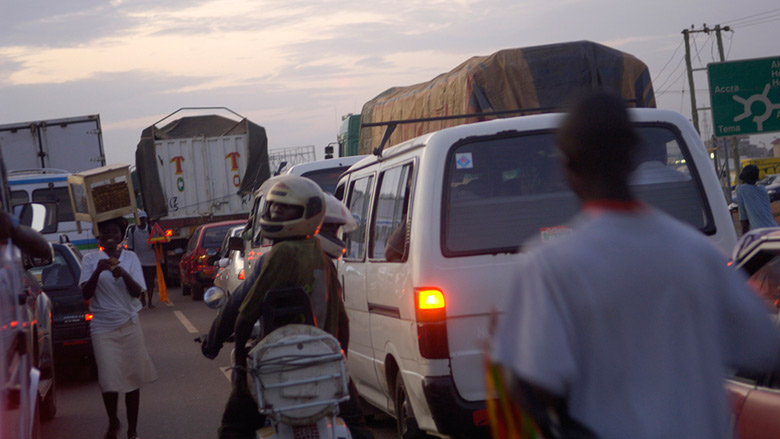 The World Bank Group supports a number of projects in Africa that lower greenhouse gas emissions and earn carbon credits. Many of these projects and programs are located in least developed countries and have an important impact on poor communities, creating jobs and improving health and education through the use of carbon revenue for the benefits of communities.

Below, is a list of examples that illustrate the benefits of choosing a low carbon development path and how carbon finance can help finance projects.

In less than four years, the project helped restore 2,700 hectares of land in the country and has become a model for other farmer-managed regeneration efforts undertaken in Niger, Chad, and Burkina Faso.

The project led to tripling of maize yields for Kenyan farmers and trained over 300,000 small-holder farmers on sustainable land management practices.

The program will not only contribute to mitigating greenhouse gas emissions in Morocco but will also generate local environmental and social benefits like improved air quality by reducing pollution.

As the first composting activity in Nigeria to be registered with the Clean Development Mechanism, the project is expected to issue about 30,000 carbon credits by the end of 2015.

The project has distributed 800,000 compact fluoresecent lamps in the last eight years, reducing the equivalent of 21,000 tons of carbon dioxide per year and has generated 130,000 carbon credits.

The project is adding three megawatts of electricity to the Durban municipality and has issued about 181,000 carbon credits.