Promoting Economic Growth and Increasing Access to Energy in Benin 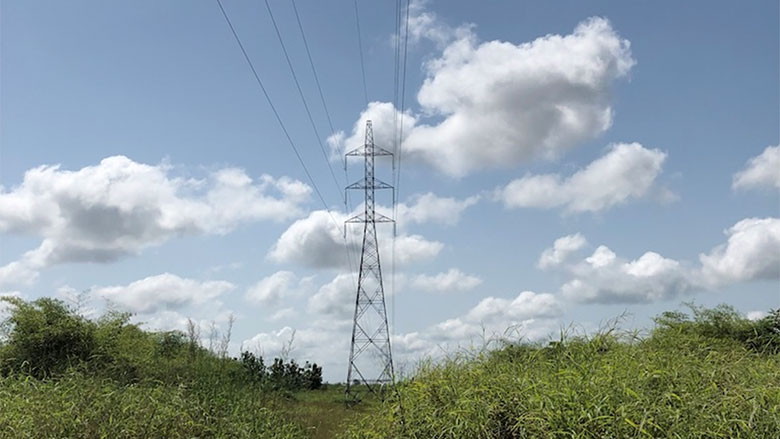 The 161kV transmission line that runs 254 km and connects Onigbolo to Parakou, providing the Benin transmission network with resiliency and increased efficiency.

In 2010, Benin enjoyed macroeconomic and political stability, in addition to low debt levels. However, it was struggling to translate these advantages into economic growth due to an unfavorable business environment, lack of competitiveness in industries, an undiversified economy, and a need for improved basic services.

While electricity demand in Benin continued to increase every year, the country was experiencing severe energy crises due to the lack of effective energy sector planning and the financial crises facing its energy sector companies, its distribution company, and Société Béninoise d’Énergie Électrique and Communaté Électrique du Benin, the binational generation company (shared with neighboring Togo).

The Increased Access to Modern Energy Project (IAME) was designed based on careful consideration of the power sectors’ needs and what aspects could benefit the system the most from financial investments. IAME supported Benin’s Growth Strategy for Poverty Reduction (2007-2009), which indicated reliable power supply--especially covering rural areas and northern regions of the country--as a key focus area.

The project aimed to improve lighting and appliance efficiency in urban areas for households that already had access to electricity. IAME activities included the preparation of a comprehensive study on potential rural electrification concessions by the Beninese Agency for Rural Electrification and Energy Mastery, Agence Béninoise d’Électrification Rurale et de Maitraise d’Énergie. Additionally, the project provided the agency with technical assistance and capacity building activities to support its financial management, monitoring and evaluation, and environment and social safeguards.

Implementation of the IAME, during June 2009 to December 2018, provided:

Additionally, the project helped establish the conventions and partnerships needed for the implementation of a forest management plan in the Moyen Ouémé region. The forest management plan covering 300,000 hectares (ha) for the regions of Dassa-Zoumè, Glazoué, Ouèssè, Savè, and Tchaourou was adopted. As a result, more than 113,000 tons of CO2 emission have been avoided because of the improved efficiency of lighting and appliances.

Overall, the project was successful in increasing rural access to electricity and establishing a forestry management plan for efficient use of forest resources. It also increased the number of households with improved cook stoves, and reduced greenhouse gas emissions through the introduction of energy efficient appliances in Benin’s residential and commercial sector. 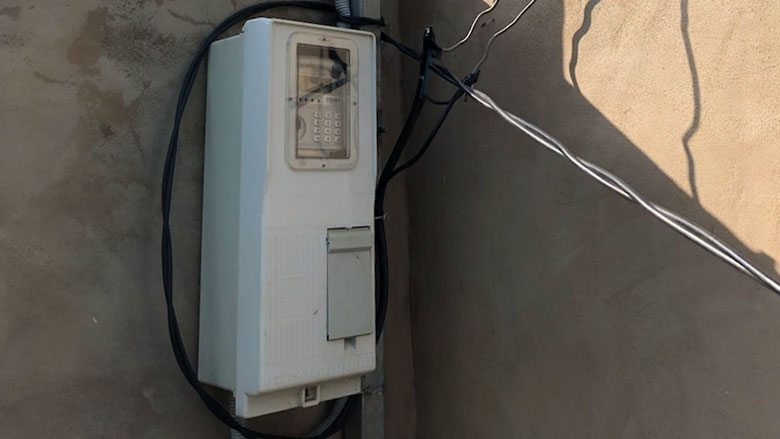 One of 45,000 smart meters installed under IAME.

The IAME was aligned with the World Bank Group’s Country Partnership Framework (2009) for Benin. The project design and objectives were consistent with the government’s Programme d'action gouvernemental of 2016, and the overall policy direction for the energy sector. Benin had emphasized the need to modernize its infrastructure, especially in the energy sector.

The project benefitted thousands of people, including those living in localities where the Société Béninoise d’Énergie Électrique networks have been strengthened and rehabilitated. Société Béninoise d’Énergie Électrique subscribers also benefitted from prepayment meters and low-cost compact fluorescent light bulbs. Many households benefitted from gas cooking equipment and improved stoves.

The biomass activities provided support to rural communities in logging areas to diversify income generating, including the construction of 16 honey production sites in the communes of Glazoué and Ouèssè and the communes of Savalou and Bantè. The project also built 22 water boreholes.