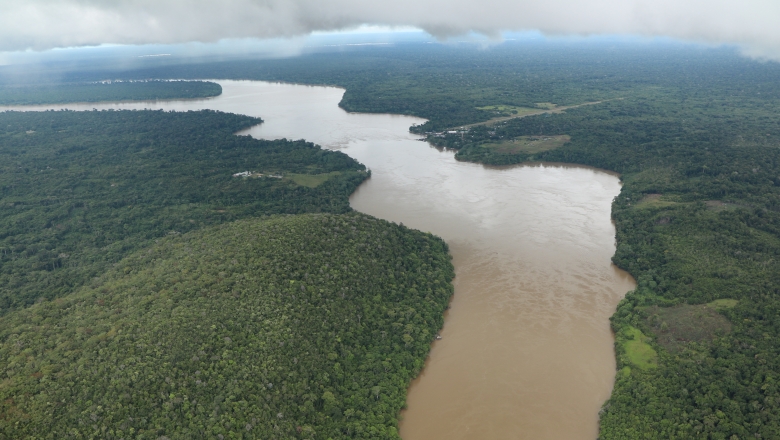 Building on technical support provided across several sectors, Colombia implemented policy reforms that, among others, decreased air pollution in major cities by 24 percent, boosted clean rural energy production, and improved access to clean water for half a million people.

Colombia’s growth had been sustained by rising wealth and by a relatively important, albeit declining, stock of natural capital. Natural capital represented 10 percent of Colombia’s total wealth, but it was under threat from air and water pollution in urban areas, forest and land degradation, and  growing vulnerability to natural disasters and climate change effects. Colombia’s adjusted net saving rate fluctuated around zero, well below the Organisation for Economic Co-operation and Development and regional averages, implying an unsustainable growth model. Continuing degradation of the country’s natural capital would threaten its medium- and long‐term human, economic, and ecological health. Environmental problems, such as urban air pollution, indoor air pollution from household burning of solid fuels, and inadequate access to improved water sources and sanitation imposed high costs in terms of human illness and premature death. In 2013, deaths due to pollution were estimated at more than 15,000. Jointly, pollution issues accounted economic costs equivalent to 2 percent of GDP. Combined natural resource losses and pollution damages were estimated at about 3.7 percent of GDP in 2007.

With the goal of conserving natural resources, improving environmental health, and enhancing

resilience to natural disasters and climate change, the government made green growth a central crosscutting element of its 2014–2018 National Development Plan. By greening growth, Colombia aimed to reduce negative impacts of pollution on human and man-made capital, on the one hand, and, on the other, to reduce natural resource depletion and environmental degradation. The Green Growth Strategy was developed with Bank support in a process called the Green Growth Mission, later refined as the Green Growth Policy. The government requested an inter-sectoral operation to leverage the Bank’s assistance in enhancing alignment of sector strategies around common sustainability objectives. The Sustainable Development and Green Growth Development Policy Loan (DPL) series sought to support the strategy, building on a long-standing dialogue with the government and a previous, three-part sustainable development DPL series financed by the Bank between 2005 and 2009.

The World Bank, through the International Bank for Reconstruction and Development (IBRD), financed two development policy loans totaling US$ 1.2 billion.

The loan was coordinated with parallel like-minded policy loan operations from the governments of Germany and France, as well as the Corporacion Andina de Fomento (CAF).

Colombia’s population of 49 million benefited from the policies implemented as part of the DPL series. These benefits include the positive health effects generated by reduced air pollution and improved access to sanitation and clean drinking water. Furthermore, reforms to improve solid waste management reduced the risk of illness and injury from soil and water pollution stemming from landfilling. The living standards of waste pickers were also improved through regularized tariff schedules. 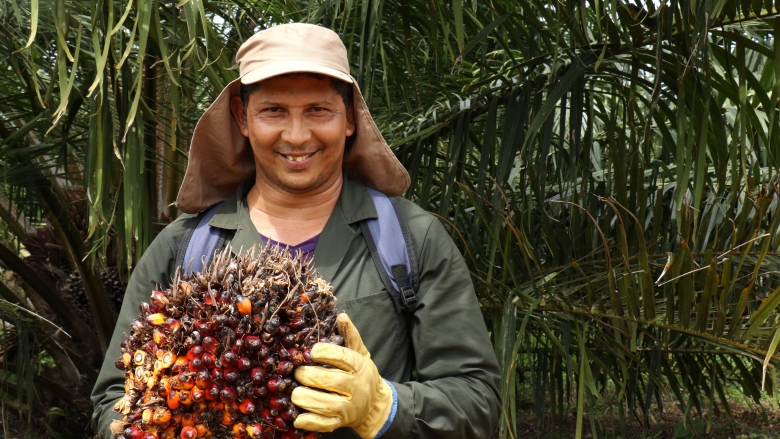