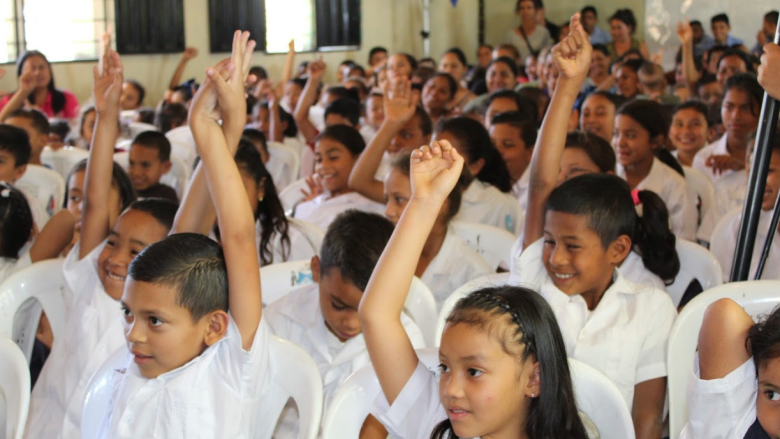 The cash transfer program helped increase school enrollment by 7%. There was also a 20% decrease in the number of children engaged in child labor.

The Conditional Cash Transfer Program in the country helped build basic delivery systems providing cash transfers to 234,000 to poor households in rural areas. Impact evaluation of the program shows that poverty gap was reduced, and school enrollment increased. Over 90 percent of the grantees are women.

Challenge:
In the past 40 years, Honduras experienced modest economic growth rates, which did not keep pace with the country’s high population growth. This resulted in high poverty rates and high levels of inequality.

In 2013, national poverty estimates indicated that 55.6 percent of rural households were living in extreme poverty (vs. 29 percent in the urban areas). Rural households and indigenous communities, which accounted for 46 percent of the population, are disproportionately affected by poverty.

Poverty in rural areas was reflected in the population’s poor human development outcomes. Less than a third of the children living in rural areas completed secondary school, and nearly a quarter of all Honduran children under-five were stunted with large disparities between income levels.

The Conditional Cash Transfer Program provides cash to extremely poor households, depending on the number and age of children in a household. The estimated transfers received per household was L. 5,500 (US$225) per year with the maximum of L. 10,000 (approx. US$ 500 in 2015). Health grants were provided to children 0 to 5 years old who fulfilled and received complete childhood immunization; and education grants were provided to children to attend primary and lower secondary school.

By 2018, the conditional cash transfer program has been firmly established as the flagship social assistance program in the country. The program provided cash transfers to 234,000 households as of June 2018. During the highest point of coverage,  the program covered 8,700 households from indigenous and Afro-Honduran population. Over 90 percent of the grantees of the program are women.

Randomized evaluations that were conducted in 2013 and 2017 showed significantly positive results in improving health and education outcomes of children in beneficiary households as well as poverty reduction.

School enrollment increased by 7 percent and more children are enrolled in upper secondary school (6 to 9th grades) by 10 percent. There was also a 20 percent decrease in the number of children engaged in child labor.

The World Bank has supported the establishment of the conditional cash transfer program in Honduras as well as the Unique Registry of Participants. The program is implemented by the Sub-Secretary of Social Integration under the Ministry of Development and Social Inclusion (SEDIS), while the Unique Registry is managed by the National Center for Information on the Social Sector (CENISS).

The Inter-American Development Bank (IDB) co-financed the program, with whom the World Bank collaborated very closely. All recommendations, policy discussion, and technical assistance provided by the World Bank was developed together with the IDB, allowing an effective and impactful engagement with the government.

In November 2018, the government of Honduras issued an executive decree committing to annually allocate ten percent of a trust fund to the program, which is expected to cover approximately a third of the cash transfers annually.

The Government requested for US$ 30 million that will be financed through the World Bank’s Fund for the Poorest (IDA) through the Social Protection Integration Project, unifying the rural and urban components of the conditional cash transfer program. 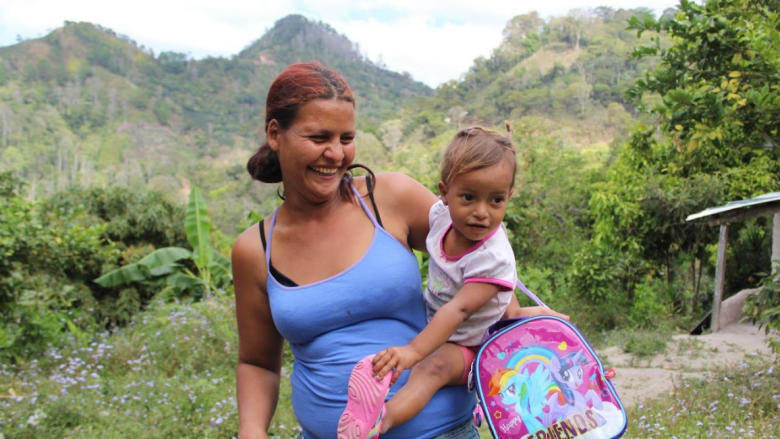 “We now have a better life. We have improved our living conditions." - Beneficiary from Cortes, Honduras