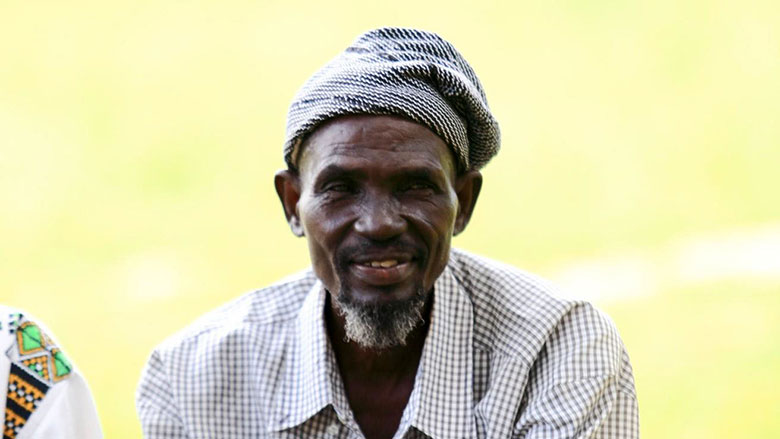 However, the benefits of economic growth and poverty reduction have not been equally distributed across the nation. Ghana’s relatively high level of income inequality continues to rise (the Gini coefficient in 2016 was 42.3), with significant differences existing both between regions and between rural and urban areas. Poverty rates in northern regions of the country are two to three times the national average, and chronic food insecurity remains a critical challenge. There are also pockets of extreme poverty in the south. Despite positive strides made in developing an effective social protection system, the system is still in its nascent stages, and requires further focus to strengthen it. There is room to improve the accuracy of targeting (to ensure the intended target beneficiaries receive the needed assistance), as well as to promote better coordination between social protection programs to reduce the duplication of effort, and to enhance citizen feedback mechanisms so that beneficiaries’ grievances are heard and addressed. Additionally, more resources will be required to generate sustainable livelihood activities for the social assistance beneficiaries who have labor capacity, and to promote youth access to more productive jobs. 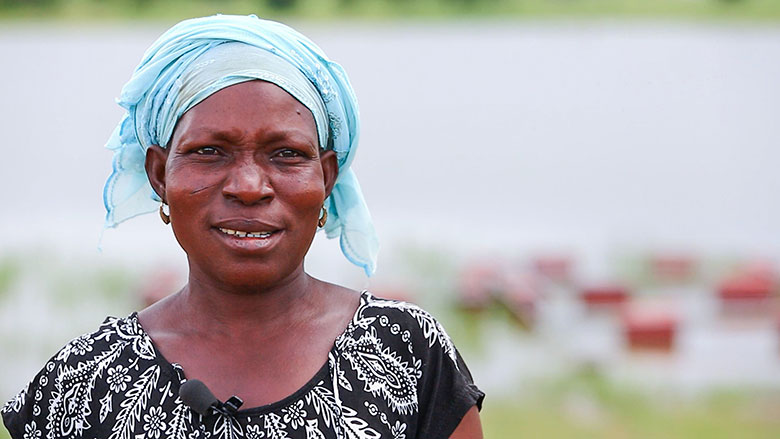 The latter two focus on leveraging technology to improve the efficiencies of the two, flagship safety net interventions through the introduction of management information systems, electronic payments, the development of a single-window case management system, and improved monitoring and evaluation systems—all aimed at improving the efficiency of service delivery. These three key areas have been supported through the $138.6 million project ($88.6 original credit and $50 million in additional financing).

The World Bank team also used the following approaches to augment their support: 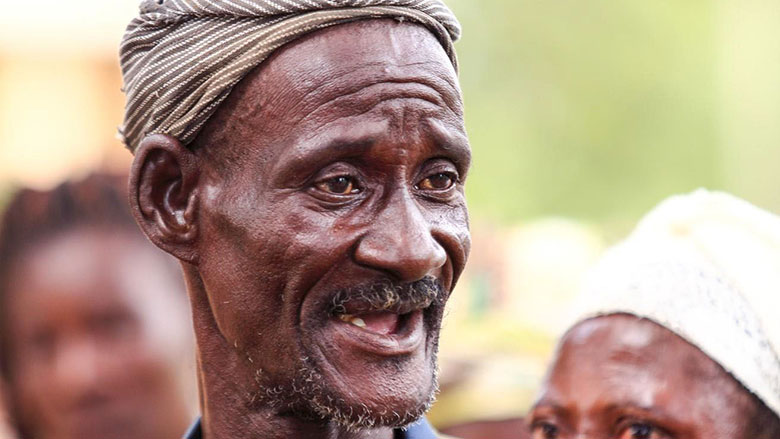 Through technical and financial support from IDA and trust funds in the last 6 years, the GSOP project has contributed to:

Furthermore, in an effort to examine opportunities for reducing vulnerabilities through productive inclusion interventions through a grant by the Japanese Social Development Fund administered by the World Bank, 4,200 LEAP and LIPW beneficiaries have been trained and provided with cash grants to support income generating activities like shea-butter processing, basket weaving, and the rearing of small ruminants in the Upper East Region of Ghana.