Sharing Innovation in Colombia: An Inclusive Approach to Innovation and Competitiveness 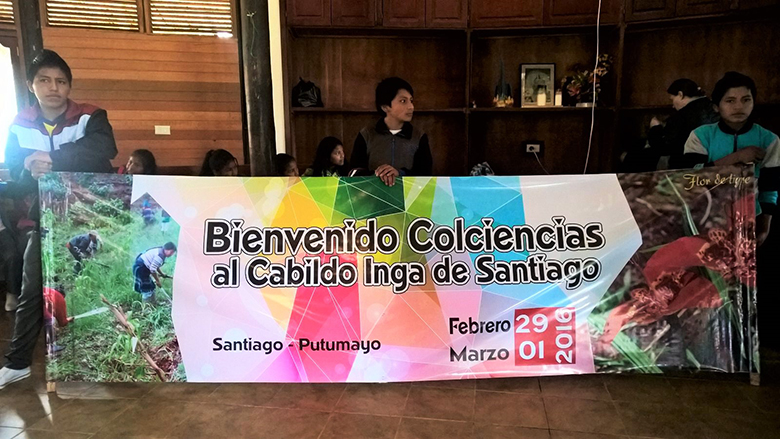 Since 2010, Colombia has piloted cutting-edge science, technology, and innovation programs. It has established itself as a regional leader by extending science and technology policy coverage to vulnerable populations, including indigenous groups and rural residents, youth from preschool to secondary schools, and Colombian society, reaching more than 1.5 million beneficiaries and creating 168 technology and scientific innovations.

By 2009, Colombia had experienced a decade of strong, sustained growth, but total factor productivity remained relatively low. The government recognized that to transform short-term achievements into sustainable long-term growth, the country had to develop a new productive economic model, leveraging technology and innovation. At that time, the development of scientific skills was limited, and the country had an inadequate stock of advanced human capital. Publicly financed research had little economic relevance and limited international linkages. Similarly, only weak links connected key science, technology, and innovation (STI) stakeholders, such as local researchers, the Colombian diaspora, the private sector, and knowledge institutions. Firms had low capacity to develop commercially oriented innovations into new products and services. Public access to STI content and information was relatively low, and awareness of public incentives for STI investment was limited. Citizens from rural areas, indigenous populations, and youth had limited engagement with the STI system.

The Strengthening the National System of Science, Technology and Innovation Project linked key actors in the STI sector, including many not previously engaged in innovation. Activities to strengthen and expand the STI system included institutionalization of collaboration on innovation programs between Colciencias  (the Colombian Administrative Department responsible for STI), providing training and technical support, and regional governments, overseeing local implementation. Activities to foster human capital took several routes, linking (i) PhD graduates to firms through research-based internships; (ii) domestic academics to the diaspora scientific community through grants for international collaboration; and (iii) students from preschool to secondary school to the scientific community through inquiry-based learning activities. Grants financing innovation in the private sector supported collaboration between firms and universities. Social appropriation grants promoted collaboration between Columbia’s citizens, especially vulnerable groups, and its scientific community on concrete solutions bringing science, technology, and innovation to bear on local challenges.

· Beneficiaries developed 168 innovations projects between 2010 and 2015. Many of these innovations had a high social and environmental impact, and their development involved groups that rarely access STI activities, such as indigenous communities, children, and adolescents. Examples include the creation of a new magnetic fiber (in process of patenting), new systems of compressed air to improve energy efficiency, a new voice therapy instrument to rehabilitate people with disabilities, new processes for consultation with indigenous communities, and a new low-cost system for water purification.

· Six months after program completion, 46 percent of beneficiary PhDs were employed by the same firms at which they had developed their research under the research-based internship program.

· One and a half million children and adolescents from throughout the country participated in STI activities at school between 2010 and 2015. In 2014 and 2015, the most talented students participated in 10 international fairs on technology and innovation and won international prizes of up to US$ 100,000 to develop their innovations projects. An econometric analysis suggests that learning outcomes in mathematics and Spanish over the period 2009 to 2013 improved faster in participating schools as compared with nonparticipating schools.

· Thus far, more than 25,000 people have participated in the project-financed contest A Ciencia Cierta, which mobilizes civil society to develop innovative solutions to local problems with support from others organizations in the national STI system.

· Firms receiving grants and technical support to develop specific innovations registered an increase of 113 percent in their budget allocations for STI investment as compared with preprogram levels.

The World Bank, through the International Bank for Reconstruction and Development (IBRD), provided a US$ 25 million loan to finance Colombia’s Strengthening the National System of Science, Technology and Innovation Project.

In 2010, the Inter-American Development Bank (IDB) approved an independent but complementary project, also titled Strengthening the National System of Science, Technology and Innovation Project. Activities financed by both IBRD and IDB were organized around the same development objectives and the same project components. Implementation guidelines for the two independent projects were collected in a single operations manual and the projects shared a single coordination team.

The students at the Manuel Agustin school in Choco, one of the poorest departments in the country, benefited from project-financed activities supporting the development of their science and innovation skills. They used this opportunity to design a low-cost prototype to filter rainwater at the school, and by participating in the project-financed contest A Ciencia Cierta they won 80 million Colombian pesos to develop their concept. Before developing these filters, children at the school did not have access to free drinkable water. Students from the poorest households, who could not afford to buy drinkable water, had to ask other students for it or go without. These students, in addition to solving their most immediate need of free drinkable water, benefited from the project through concrete experience of how research-based thinking can develop innovations that improve lives.

The new government program Colombia Cientifica, in preparation for financing under a new IBRD operation, will provide continuity on this project’s human-capital dimensions. The pilot investments that have proven most successful will continue or scale up using domestic resources. For those pilots for which financial resources for continuation or scale up cannot be leveraged, Colciencias will support strategic spin-off initiatives with narrower focuses, the added value of which has been confirmed by the pilot experience.

“Strengthening the National System of Science, Technology and Innovation” Project (2010-2015) 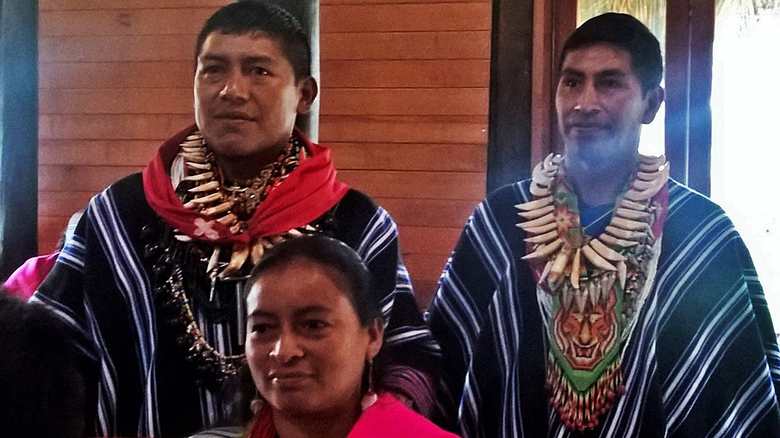