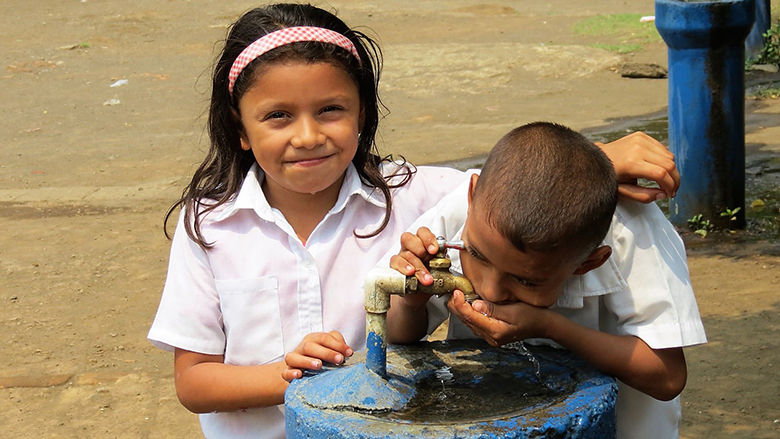 The web site of the World Bank for Nicaragua (www.worldbank.org/ni) offers in-depth information on all projects and programs in the country.