Reducing Inequality in the State of Bahia, Brazil 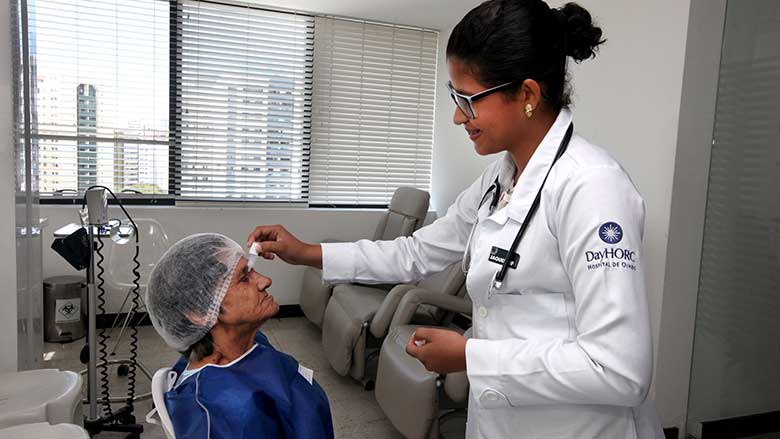 Hospital of Bahia / Photo: Pedro Moraes/GOVBA
Bahia, one of Brazil’s poorest states, faced debilitating socioeconomic inequalities. To address the situation, the government sought to improve the management of public services and thus to promote inclusive growth and sustainable development. Among its achievements from 2010 to 2015 were significant increases in the proportion of pregnant women receiving timely prenatal care—from 46.7 percent to 51.2 percent—and in the proportion of pregnant women enrolled in primary healthcare—from 41.4 percent to 52.2 percent. Other improvements occurred in the areas of education, small-hold farming, and the response to violence and abuse against women.

Bahia trails other parts of the country in socioeconomic development. Economic growth has been strong in the state, but it has been concentrated geographically, leaving behind the poorest municipalities, especially those located in semiarid rural areas. Poverty declined between 2003 and 2009, but as of 2011, 14 percent of Bahians were still considered extremely poor, and 60 percent were beneficiaries of conditional cash transfer programs.

The Bahia Socio Economic Development for Inclusive Growth Development Policy Loan (DPL)  was designed to support the government’s development plan. The government of Bahia laid out its priorities in the 2011–2015 Multiannual Plan (Plano Plurianual Participativo, PPA-P), which aimed to sustainably overcome longstanding socioeconomic inequality in the state. The objectives of the DPL were aligned with this plan and focused on improving education and health, prioritizing social and productive inclusion of the state’s poorest citizens.

Both the education and the health indicators for Bahia had been below the national average for years. To address education, this DPL focused on improving the quality and efficiency of local public schools through partnerships between state authorities and municipalities to monitor learning results. The DPL allowed state authorities to track the lowest-performing municipalities and to respond by providing additional support for classroom management, pedagogical materials, and teaching techniques.

In addressing health, the DPL aimed to strengthen Bahia’s maternal and child healthcare network. It enabled the government to expand primary healthcare coverage in municipalities with high maternal mortality rates and to enhance coordination with local healthcare service providers to increase the number of pregnant women enrolled in prenatal care. 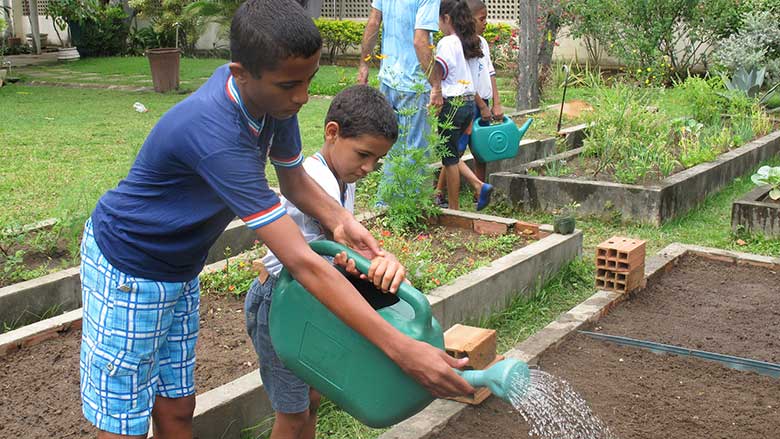 This multisectoral policy loan supported Bahia’s government in tackling issues arising from the socioeconomic inequality in the state and in implementing the planned reforms. With the support of the DPL, the following important results were achieved:

To support the Bahia government’s efforts to improve social inclusion, the World Bank’s International Bank for Reconstruction and Development prepared a DPL in 2012. The loan was structured in two tranches totaling US$ 700 million. The first tranche of US$ 350 million was disbursed in December 2012, and the remaining US$ 350 million was disbursed in December 2013, after the government adopted agreed policy actions.

The Bank has had an important partnership with the state of Bahia for many years. Previous investment projects in health and rural development, as well as analytical reports on poverty and education, were important factors helping to advance the Bank’s understanding of the socioeconomic challenges facing the state. During this multisectoral operation, the main implementing institution was the State Secretariat of Finance (Secretaria da Fazenda, SEFAZ). In addition, 13 other secretariats worked in close collaboration with SEFAZ, making this operation one of the most inclusive the Bank has undertaken in Brazil.

Because such impressive results were achieved with this DPL, a second operation was executed in July 2014. This second policy-based loan of US$ 400 million focused on improving fiscal management and public services for vulnerable and historically disadvantaged groups. As such, it continued to address challenges related to gender, education, health, and social inclusion. Moreover, other projects in Bahia financed with Bank loans, such as the Sustainable Rural Development Project, complemented and supported the objectives of this DPL.

Women in Bahia saw a significant increase in their well-being as a result of the policies supported by this loan. In 2011, Bahia was considered one of the worst states in Brazil with regard to the murder of and physical violence against women. To prevent gender-based violence, this DPL focused on helping vulnerable women by expanding services to assist victims of violence. This agenda has been successfully implemented, with 27 municipalities in the state now having referral centers serving women who have been victims of violence.

Poverty
The proportion of pregnant women enrolled in primary healthcare increased to 52.2 percent in 2015, up from 41.4 percent in 2010.