Improving Maternal and Child Health and Nutrition in Peru 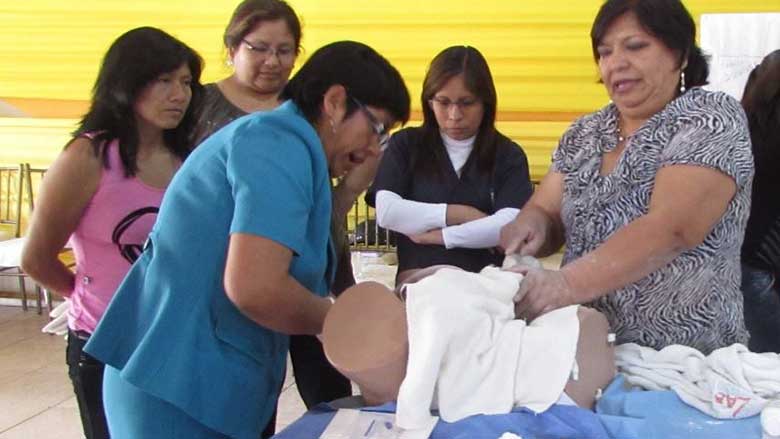 Peru had advanced on some health-related Millennium Development Goals outcome indicators, but improvements were not uniform and revealed persistent inequalities across socioeconomic groups and regions and between rural and urban settings. In 2006, the infant mortality rate varied from 5 per 1,000 live births in the richest quintile to 45 per 1,000 live births in the poorest. Furthermore, perinatal mortality, linked to maternal malnutrition and anemia, affected more than a quarter of pregnant women. The maternal mortality ratio (164 deaths per 100,000 live births) was double the Latin American average, and pregnant women in rural areas were less than half as likely to have an institutional delivery than were their urban counterparts (44 percent and 92 percent, respectively). Statistics for children were no more positive: one-quarter of children under the age of five suffered from chronic malnutrition, and 69 percent of children under the age of two were diagnosed with anemia. Stunting occurred in 40 percent of children in Huancavelica, Huánuco, and Ayacucho. Financial obstacles still represented one of the most significant barriers to equal access (34 percent for individuals in the poorest quintile as compared to 6 percent in the richest).

The Second Phase of the Health Reform Program was part of a two-phase adaptable program loan (APL) to support the government of Peru’s Health Reform Program (Programa de Apoyo a la Reforma del Sector Salud, PARSALUD). In both its phases, the overall PARSALUD program aimed at improving maternal and child health outcomes. The APL series was built on an ongoing dialogue with the government and on prior analytical work and lending operations in the health sector. PARSALUD built on the lessons learned from Phase 1: Although the project focused primarily on infrastructure investments to strengthen service delivery networks, it also incorporated culturally sensitive demand-side interventions and included a component for capacity-building at the regional and local level to ensure sustainability of the improvements achieved. 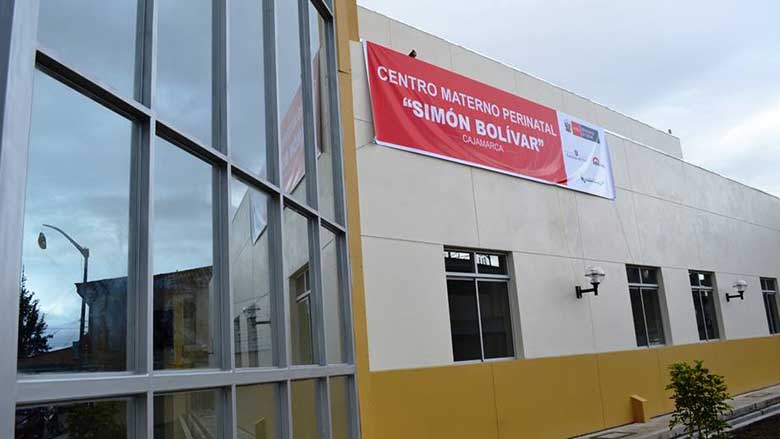 The project successfully contributed to the following achievements:

Principal project results in the nine selected regions for the period 2005 to 2015 include the following:

An achievement worth highlighting is the increase in Comprehensive Health Insurance (Seguro Integral de Salud) coverage in the lowest quintiles in the project areas following culturally appropriate interventions. The systematic strengthening of health rights and the empowerment of the rural population regarding social participation in healthcare through the Estrategia de Promoción de Práctica y Entornos Saludables (Strategy to Promote Healthy Practices and Environments) and the Derecho a la Identidad y Aseguramiento (Right to Identity and Assurance) campaigns were very well received by the local communities. These initiatives, together with the prior consultations held with the local communities, helped regional administrations build capacity for intercultural strategies, including communication in local languages (such as Quechua and Aymara). 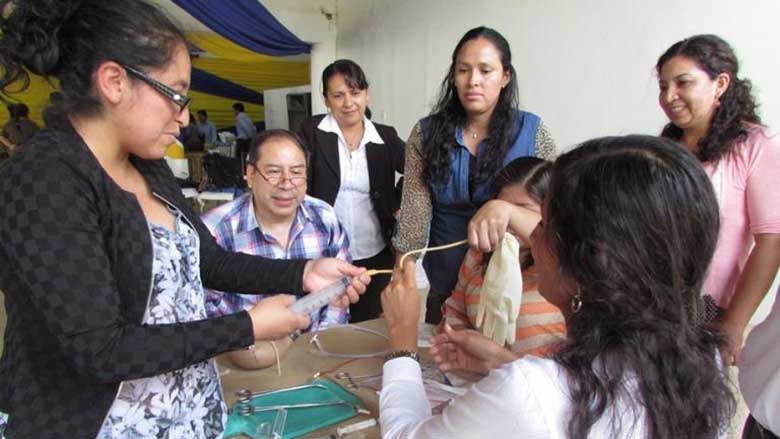 The government of Peru aimed to benefit from streamlined procurement processes and technical assistance from the Inter-American Development Bank (IDB) and the World Bank. As such, the government used Bank financing to fund a rather small portion of its broader national investment program. The Bank, through the International Bank for Reconstruction and Development, provided a loan of US$ 15 million toward the cost; the IDB matched this amount. The remaining 94 percent (approximately US$ 132.4 million) was provided by domestic resources.

Given the government’s interest in involving the development banks mainly for technical assistance and to streamline the procurement process, the second phase of PARSALUD was largely funded through domestic resources (US$ 132 million), cofunded in equal amounts by the IDB and by a Bank loan (US$ 15 million each). Despite representing a small portion of the total financing, Bank funds leveraged the broader investment program (a total of US$ 165 million) and contributed to the program’s goals of improving maternal and child health and nutrition outcomes in the nine poorest regions of Peru.

The follow-on government program, Programa Nacional de Inversion de Salud (PRONIS; National Health Investment Program), built on the experience and lessons learned from PARSALUD. Like PARSALUD, PRONIS is financially sustainable, as it is largely funded by domestic resources. The program focuses on 748 healthcare facilities, many rehabilitated under PARSALUD, that are considered crucial nodes of the system. Some essential PARSALUD personnel now work on PRONIS, ensuring continuity between the programs. Furthermore, PRONIS builds on the systems created by PARSALUD by promoting decentralization of responsibilities and functions and building capacity for better use of resources for maternal and child healthcare services, thereby ensuring sustainability at the local level.

The PARSALUD beneficiaries were mostly women and children in rural families, a large proportion of them of indigenous ancestry, living in the nation’s nine poorest regions: Amazonas, Huánuco, Huancavelica, Ayacucho, Apurimac, Cusco, Puno, Cajamarca, and Ucayali. These regions were targeted as being behind the national average in Millennium Development Goals indicators such as infant mortality rate and maternal mortality rate, and indigenous populations received special attention as part of the focus on vulnerable and poor groups. Indirectly, the project strengthened local health systems by training healthcare professionals and improving local healthcare infrastructure, management, and information systems.

Health
Decrease in the rate of hospital deaths of neonates, from 9.5 percent to 5 percent.