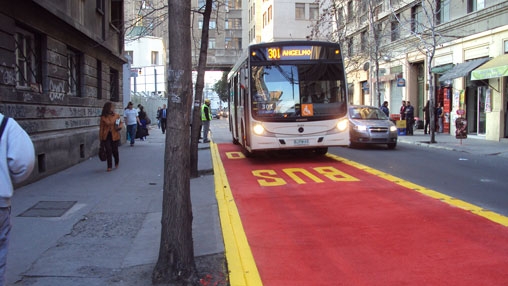 By the end of the 1990s, Santiago’s transport system was suffering from serious problems, including (1) increased car ownership and use, (ii) declines in public transport, (iii) deficiencies in the organization of the bus system (fragmented bus ownership, competition by operators for passengers, informality and lack of professional management, and lack of integration between the buses and the metro system), (iv) limited coordination on transport issues at the metropolitan level, and (v) high bus-related accident and air pollution levels.

The project helped the Government of Chile to establish a foundation for a more efficient and sustainable urban transport system. The results achieved included: 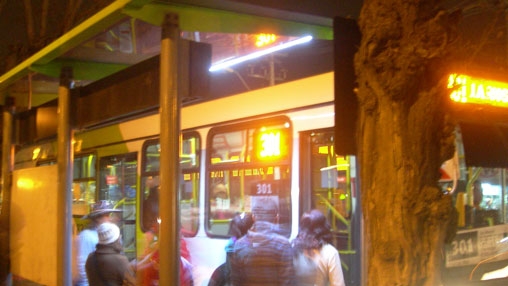 The Bank provided US$2.4 million to finance the activities.

The Bank will continue to support the Government in the transport sector through the Joint Study Program, which, in fiscal year 2012, financed a study related to road and congestion pricing and value capture from transport investments. A follow up study is envisaged for fiscal year 2013.

The primary target group included about 4 million public transport users, who are typically people with lower incomes. Because of reduced externalities from public transport, the primary target group included residents making trips to and within the city, regardless of the transport mode, and all inhabitants of the city. The secondary beneficiaries were Transantiago-SE, the project implementation agency, and the Transport Planning Secretariat (SECTRA). These agencies benefited from capacity strengthening, improved analytical tools, improved data, and information. 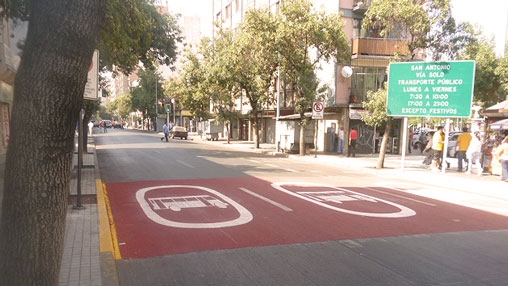