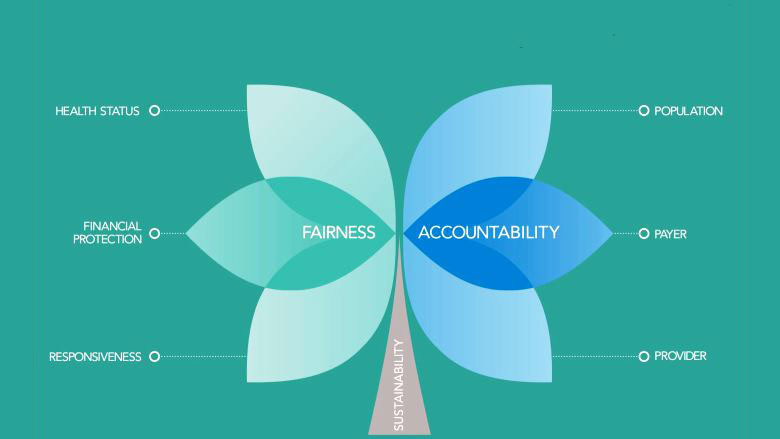 A new World Bank strategy calls for creating more fair and accountable health systems in the region to deliver the highest quality of care in a sustainable manner.

The report, Fairness and Accountability: Engaging in Health Systems in the Middle East and North Africa, highlights how MENA governments spend on average only 8 percent of their individual budgets on healthcare compared to an average of 17 percent spent by OECD countries. This means that MENA households end up paying the difference in out of pocket expenses reaching 40 percent of total health expenditures compared to 14 percent in OECD countries. As a result, many people end up foregoing or delaying much needed medical care because of the unaffordable and impoverishing costs.

This is at a time when the MENA region is witnessing a rise in death and disability due to non-communicable diseases (NCDs) and injuries. According to the report close to 73,500 people in MENA, including 35,900 younger men and 3,950 children, died in road injuries in 2010. Six Arab countries are in the global top 20 for obesity: Bahrain, Egypt, Jordan, Kuwait, Saudi Arabia and United Arab Emirates. Depression is a leading cause of illness for women and smoking a major risk factor among men. In lower income and lagging regions in MENA meeting the Millennium Development Goals (MDGs) remains a significant challenge with high levels of maternal and child mortality, and malnutrition with close to 60 percent of Yemeni children being stunted.

Fairness and Accountability : Engaging in Health Systems in the Middle East and North Africa