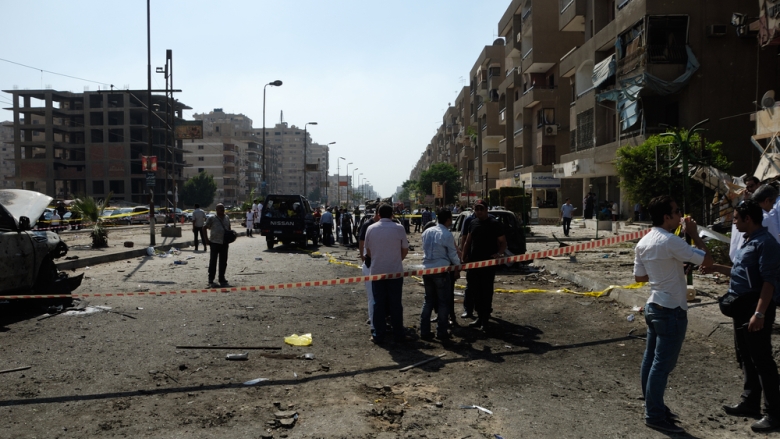 Regional growth is expected to slow down to an average of 2.3% this year, half a percentage point lower than last year, according to the latest issue of the MENA Economic Monitor (MEM).

Over the next two years, growth in MENA is expected to improve slightly to 3.1 and 3.5%, as governments across the region are taking the oil price decline as largely permanent and are undertaking reforms to diversify their economies away from oil.

The disappointing performance of the MENA economies, and possibly the global economy, is partly due to the rise of terrorist attacks and spread of violent extremism. Looking at a dataset on foreign recruits joining Daesh, the report finds that that the factors most strongly associated with foreign individuals’ joining Daesh have to do with a lack of economic and social inclusion in their country of residence.  Promoting greater inclusion, therefore, could not only bring down the level of violent extremism, but it could also improve economic performance in the MENA region.