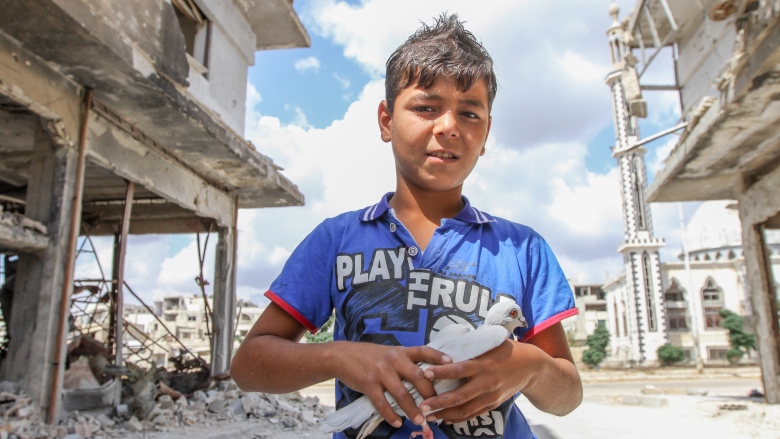 Plagued by war, violence, and low oil prices, economies in the Middle East and North Africa (MENA) region will see growth of 2.6% in 2017, down from 3.5% in 2016, according to the World Bank’s semi-annual MENA Economic Monitor. But after 2017, driven by ongoing reforms, the situation is expected to improve slightly and growth could exceed 3% in 2018 and 2019.

The MENA Economic Monitor emphasizes that the sustainability of economic recovery in the region will depend on the effectiveness of any future peace-building and reconstruction efforts. A special section of the new report focuses on the impacts of the conflicts in Libya, Syria and Yemen, and suggests strategies for reconstruction to build and consolidate stability. Causing wide-scale human suffering, weakened institutions and devastated economies, the spillover effects of the three civil wars  have also affected neighboring countries such as Jordan, Lebanon and Tunisia, which are hosting an unprecedented number of refugees while seeing their trade, tourism, and security undermined. The report outlines principles that can guide post-conflict reconstruction which must rebuild not just infrastructure, but inclusive institutions, the lack of which was a major cause of the conflict.