Inclusion and Resilience: The Way Forward for Social Safety Nets in the Middle East and North Africa 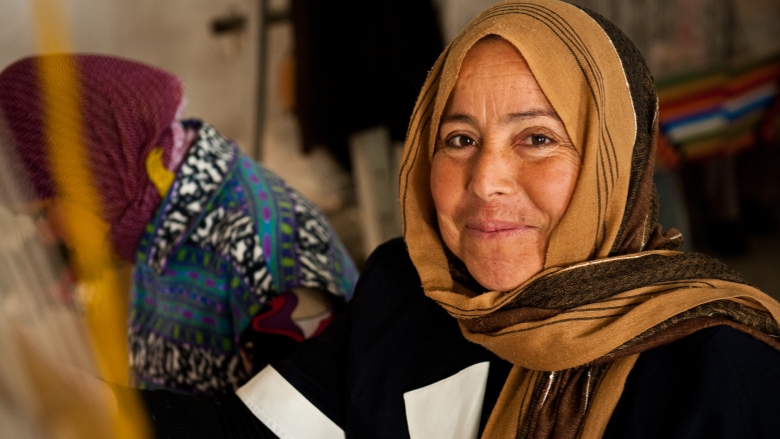 The atmosphere of change following the Arab Spring provides opportunities for improving social welfare systems. Indeed most Social Safety Net (SSN) programs around the world were introduced or reformed during transitional times. During periods of transitions, social welfare systems come under scrutiny regarding their ability to fulfill popular aspirations. This is when critical re-thinking takes place and questions are asked about how existing systems can be reformed to promote social inclusion while improving access to economic opportunities. This historical moment inspired the report team to look at the key challenges faced by the poor and vulnerable that calls for renewed SSNs. In addition the team looked at the performance of existing systems in addressing these challenges, while listening to citizens on: Who should Help the Poor - and How? At the same time, a great deal of thought was given to identifying the types of policies that could form part of the agenda for renewed SSNs.

Chronic poverty and high vulnerability persist, despite the emergence of a middle class. For the poor, institutions that enhance opportunities to escape poverty and resilience to crisis are essential. More than a quarter of children in the bottom income quintile in Egypt, Morocco, and Syria are chronically malnourished. By the time they reach the age of 16–18, these children are likely to have dropped out of school. Low levels of human capital accumulation carry a higher risk of unemployment or precarious employment in jobs with limited upward mobility. In addition to those in chronic poverty, a large share of the region’s population hovers close to the poverty line and exhibits low resilience to shocks. --- Effective SSNs can break the cycle of intergenerational poverty by helping families keep children healthy and in school. SSNs can also deal with spatial pockets of poverty in slums and rural areas by promoting the demand for social services and by building community assets.

An analysis of household surveys revealed that many of the poor in MENA are not reached by safety nets. The region’s spending on safety nets is dominated by universal subsidies (making up, on average, 6% of GDP), with most of this spending going towards fuel subsidies (4.5% of GDP). While a SSN system based on subsidies ensures affordable access to food and fuel for all citizens and many in the region currently rely on this system to stay out of poverty, it does not promote social inclusion of the poor and vulnerable. Furthermore, universal subsidies are very expensive and have proven to be ineffective in protecting against shocks. The over-reliance on universal subsidies in MENA siphons resources away from other types of SSN programs, which are fragmented and under-resourced, comprising less than 0.8% of GDP, on average. Indeed, two out of three people in the lowest quintile are left uncovered by non-subsidy SSNs and coverage of the bottom quintile in MENA is less than half the world average. Such limited coverage combined with significant leakages to the non-poor and low benefit generosity, implies that the non-subsidy SSNs have limited impact on poverty and inequality. While the problems of relying on inefficient and often pro-rich subsidies has often been acknowledged in the past, political economy considerations have largely stalled or prevented change in some countries; that being said, new evidence suggests that better information, improved design, and increased transparency of SSNs can help countries move forward with reforms.

The report emphasizes that SSN in MENA are ripe for reform, while providing tools and suggesting policies that can assist this process. The report -Inclusion and Resilience: The Way Forward for Social Safety Nets in MENA- aims to enhance knowledge about the state of existing SSN while informing the debate about their largely unexploited potential. It argues that by rebalancing financing and priorities, consolidating fragmented programs, establishing reliable, yet flexible, SSN administration systems, and improving the impact of existing programs, better results can be achieved – in line with global experience. By mitigating the costs of the unforeseeable and placing the least endowed on a path to self-reliance, effective SSN represent the policy lever that MENA countries can least afford to overlook during this time of change. Indeed, safety nets could be the vital component in achieving the Arab springs’ goals of social and economic inclusion. 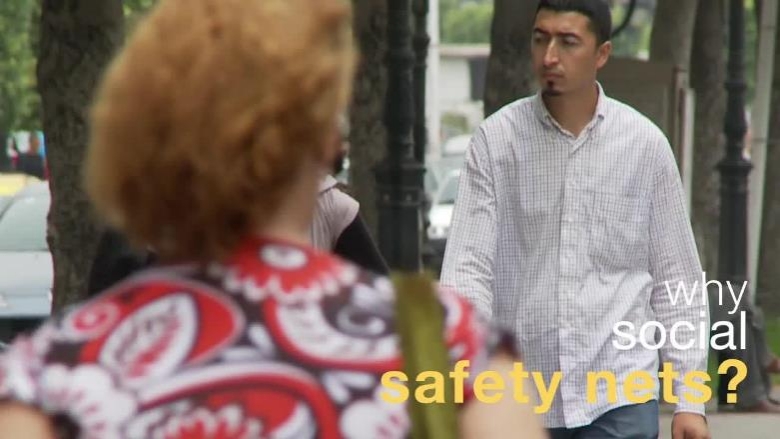