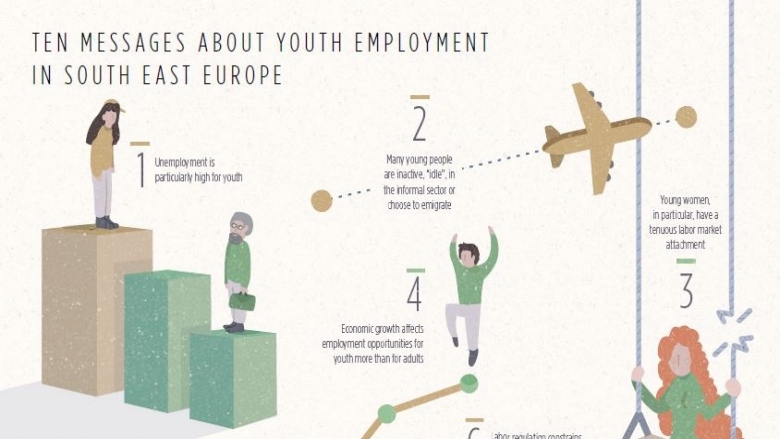 In South East Europe, the six countries of Albania, Bosnia and Herzegovina, Kosovo, FYR Macedonia, Montenegro, and Serbia are still struggling to cope with the after-shocks of the 2008 financial crisis. High unemployment and idleness, particularly among young people, remains one of the most formidable challenges these countries face, limiting prospects for increasing living standards and economic growth.

Youth unemployment in the SEE6 has risen at a faster pace for youth than for adults since 2008 and, on average, is still above its pre-crisis levels. However, individual countries have seen different dynamics in post-crisis youth unemployment. FYR Macedonia and Montenegro have youth unemployment rates slightly below those observed in 2008, while the rest of the region has not yet significantly and sustainably reduced youth unemployment to lower values than those of 2008.

2.       Many young people are “idle” in the informal sector, or chose to emigrate

Many youth in SEE6 countries are not active in the labor market. Labor force participation averages 53 percent for adults, but about 34 percent for youth aged 15-24 years. In countries with a younger workforce, like Albania and Kosovo, youth account for a significantly higher share of the labor force than in the other countries in the region.  Worryingly, the rates of young people not in employment, education or training (NEET) are high, eroding the quantity and quality of labor supply both currently and in the future.

While some youth remain outside the labor force because they face barriers to participating, the prospects for long-term unemployment can also push many discouraged young people to abandon the labor market and education altogether, or to migrate.

3.       Young women have a tenuous attachment to the labor market 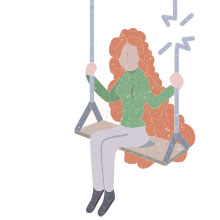 There are significant gender gaps in employment among youth, mostly driven by gaps in participation. While differences in unemployment rates between young men and women are not especially large in South East Europe, there are substantial differences in their labor market activity rates.

On average, there is a difference of about 20 percentage points in the activity rates of young men and women, widening significantly in countries like Kosovo and for youth from ethnic minorities. . These gaps result in economic costs that the region cannot afford, as they undermine its growth potential.

For both youth and adults in Europe, unemployment is responsive to GDP growth, but particularly so in South East Europe. There is solid evidence that rising youth unemployment is closely associated with economic contractions, and employment with expansions.

5.       While youth lose significantly more jobs in economic downturns than adults do, it takes less economic growth to create jobs for youth than for adults in SEE6

There is ample evidence that youth unemployment reacts more strongly to negative economic shocks than to positive ones. Evidence suggests that the young segment of the workforce is disproportionately affected by large recession shocks both immediately and throughout the recovery.

7.       Labor taxation is high for low-wage and part-time workers, groups where youth are over-represented 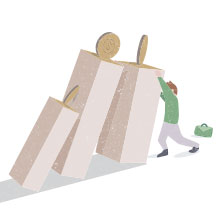 On average, labor taxation in South East Europe countries is less progressive than in the rest of Europe, which means that the tax wedge does not increase as sharply in these countries because individuals earn more. Therefore, beyond being a general disincentive to work if labor taxation is high, the structure of taxation can penalize youth in particular.

8.      New labor market entrants are not equipped with the skills employers need

Most economies are moving to significantly high value-added and knowledge-intensive activities and services where “new economy” skills are particularly relevant. Youth are well-positioned to benefit from this structural change since many are still in, or can return to, education, and are arguably relatively more prepared to adapt to technological change than other workers. Moreover, despite increases in formal educational attainment, return to an additional year of education remain high – almost 10 percent.

However, many youth in SEE6 do not acquire the foundational skills that can help them succeed in a modern and dynamic labor market, with challenges in the quality and equity of the education and training systems.

9.       Lack of access to finance, land and connections reduces opportunity for young people 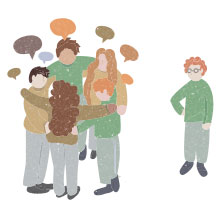 Youth in South East Europe generally appear to have more positive attitudes toward entrepreneurship than older generations, but only a small fraction in fact do start a business. In Serbia, for example, a survey shows that only 8 percent of all respondents are “working on” starting their own business, and nearly all of these find it “very risky” to become an entrepreneur.

Youth in the region have fewer employment prospects, including as entrepreneurs, if they have limited access to productive inputs. For example, the lack of finance and collateral among youth limits their entrepreneurial opportunities. Similarly, the lack of personal and professional connections, more salient among youth as new labor market entrants, accentuates their poor employment prospects. On average, about four out of five youth in South East Europe report that connections matter to get a public or private job; the figure is particularly high in Serbia.

Attitudes, social norms and lack of access to child care services are among the more significant barriers facing youth – especially young women – in trying to enter the labor market. Attitudes and social norms have a major impact on markets and institutions: they shape individual and family decisions that directly and indirectly relate to the labor market.

Such attitudes and social norms in South East Europe tend to be most detrimental for young women, who are often confronted by resistance stemming from social norms about traditional roles. In addition, the lack of affordable child and elder care services can make it difficult for young women to combine work with studies and family responsibilities.

Poor labor market outcomes in SEE6 have negative consequences not only for young people in the region, but for growth, poverty and social inclusion at all levels of society – regional, country and individual. Young people end up bearing the brunt of both structural and cyclical vulnerabilities embedded in the functioning of the region’s labor markets, and face more obstacles to get a job.

Because jobs are the main pathway to upward economic mobility, ensuring that youth have access to economic opportunities takes center stage in any agenda to raise living standards in the region. Importantly, policy measures to combat joblessness could often have a higher importance for youth than other age groups. Measures for promoting overall job creation should be complimented, and not replaced, by measures focused on youth. 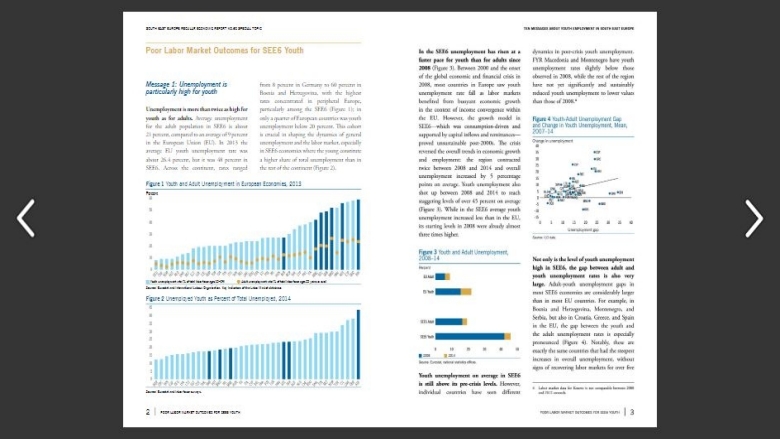 Read it online on Issuu.com
Welcome