Golden Growth: Restoring the Lustre of the European Economic Model

The report documents the impressive achievements of the European growth model over the last 50 years. Accounting for the stresses it is experiencing and assessing the longer-term challenges that Europe will face, the report then evaluates the six principal components of the model: Trade, Finance, Enterprise, Innovation, Labor and Government.

It finds that the European growth model has been a powerful engine for economic convergence, helping developing countries in Europe catch up to their richer neighbors and become high-income economies. But recent changes in and outside Europe necessitate change.

The report proposes the adjustments needed to make trade and finance work even better, to encourage enterprise and innovation in parts of Europe which have begun to lag, and address shortcomings in the functioning of labor markets and governments. The changes proposed would restart the European convergence machine, make Europe's enterprises competitive, and help Europeans afford the highest standards of living in the world.

" One can say without exaggeration that Europe invented a ‘convergence machine’, taking in poor countries and helping them become high income economies. " 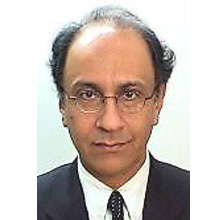 Fifty years ago, the American Economic Review published a short article titled "The Golden Rule of Accumulation." In it, Edmund Phelps, an American economist, proposed a simple rule for a nation's wealth to grow and provide the highest standard of living for its citizens - present and future. The rule essentially specified how much people had to work, save, and invest today so that future generations could be at least as well off as they were.

The golden rule had European origins as well. The paper used the insights of economists from France, Hungary, the Netherlands, and the United Kingdom. And just a few months before Phelps' article was published, a German economist, Christian von Weizsacker had submitted a dissertation that proposed the same rule. In 2006, the Nobel Committee awarded the prize to Phelps for "his analysis of intertemporal tradeoffs in macroeconomic policy."

Many economists still consider the golden rule the most basic proposition of optimum growth theory. It is the inspiration for the title of this report, and forms the roots of its policy prescriptions. Following the golden rule means that today’s Europeans work and consume just so much that future generations do not resent them for consuming too much, nor pity them for consuming too little. Keeping to the rule is perhaps the most telling sign of a country’s — or a continent’s — economic maturity...

" To stay competitive on world markets, Europe will need to become more productive and more innovative. " 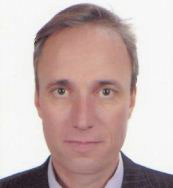 European Voice, "Regaining the trust of EU citizens": "...In its report “Golden Growth”, the World Bank attributes Europe's success after the Second World War to the strength of Europe's socioeconomic structures combined with its capacity to transform entire societies through the process of European integration. At the same time, the report warns that sweeping reforms are needed to cope with demographic changes and to make our labour market more mobile, more efficient and more capable of withstanding outside pressures. So while there is no need to despair, neither are there grounds for complacency. The challenges are great, but so are the opportunities..."

Daily Mirror, "What Asia can learn from Europe’s mistakes": Over time, Europeans have come to rely on governments to protect them from the rougher facets of private enterprise and to look after them in old age. According to the World Bank’s Golden Growth report on the European economic model, Europe today spends more on social protection than the rest of the world combined—amounting to 60 percent of global public outlays on welfare..." 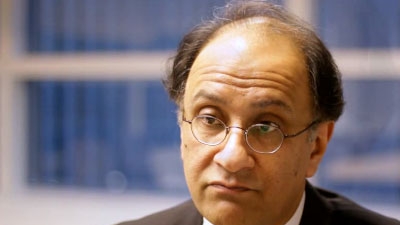