Toward a New Social Contract: Taking on Distributional Tensions in Europe and Central Asia 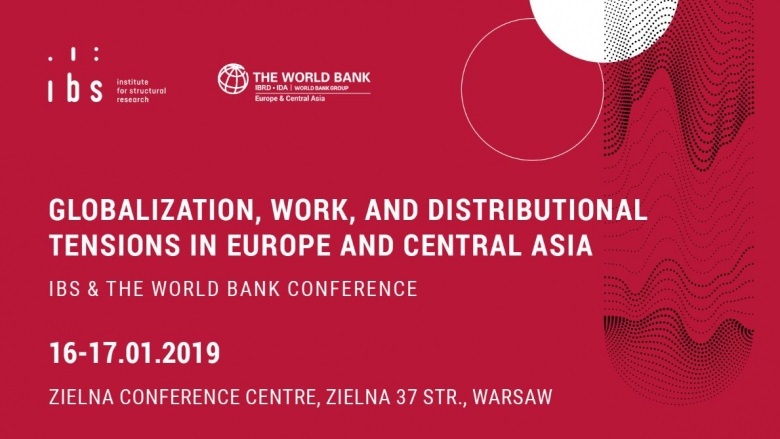 CONFERENCE - Jan 16-17
Globalization, work, and distributional tensions in Europe and Central Asia
The aim of the conference is to deepen the understanding of how technological and demographic changes interact with policy choices in shaping these new dimensions of inequalities and their consequences for social cohesion and political outcomes. It will also Read More » 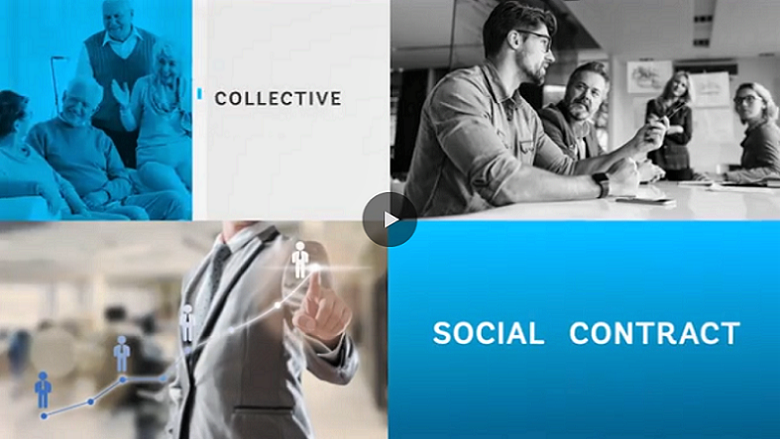 Video
September 24, 2018 — Are today’s social contracts able to provide for the societies of today and tomorrow? Read More » 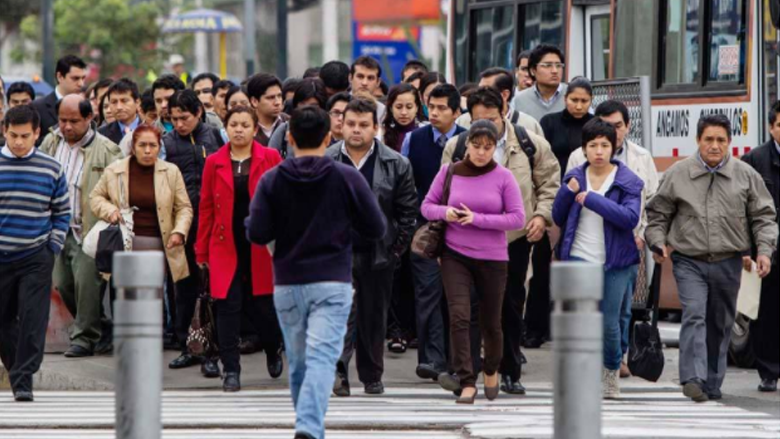 BLOG: Is there a middle-class crisis in Europe?
This blog post tries to address the question: is the European middle-class in crisis? Read More » 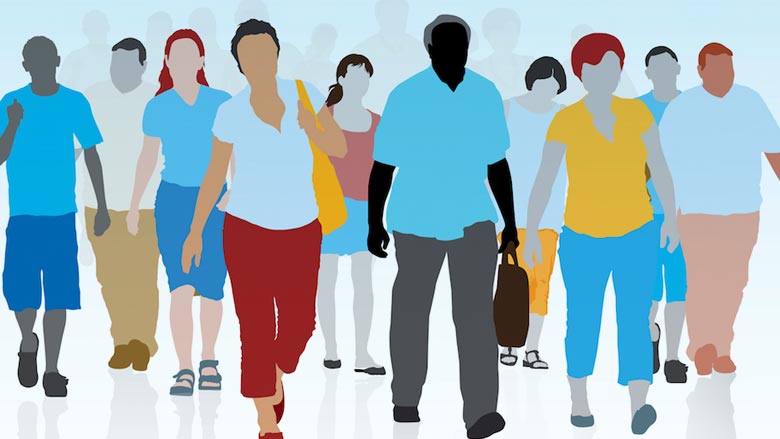 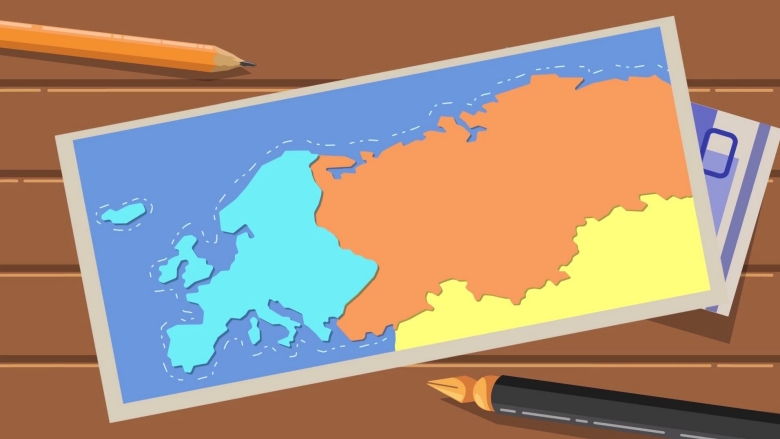 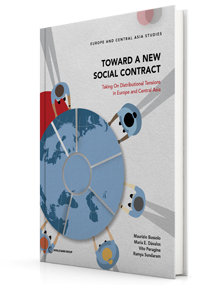 Toward a New Social Contract: Taking on Distributional Tensions in Europe and Central Asia

Rising inequality is among the most serious problems of our times. Economic progress has been remarkable in the last few decades, but not everyone has enjoyed the same gains, or even the same opportunities. The aggregate indicators, such as GDP growth or employment rate, paint a positive picture. However, a different picture comes into focus when one goes beyond the aggregates.

Technological change, globalization, and policy reforms have influenced industries, regions, and ultimately people in very different ways. Entire sectors have lost importance and many occupations are under threat of disappearing. In many countries, the labor share of total income has been declining, and given the accumulation of capital wealth in the hands of a minority, incomes are concentrating at the top of the distribution. These changes have created opportunities, but the challenges cannot be overlooked. Without mobility and flexibility, technology and globalization-driven opportunities become elusive, some groups are left behind, and distributional tensions arise.

In contrast to what populist proposals are promising, there is no quick fix.

The way societies adjust to distributional tensions and maintain social cohesion can make a big difference, not just in terms of equity but also in terms of future prosperity. Instead of a quick fix, a long-term productive and stable solution requires a better understanding of how inequality is evolving, and whether the growth process is or is not inclusive. The social contract—the shared principles used to regulate markets, define responsibilities and benefits, and redistribute incomes – must also be updated

This report aims to offer contributions to these two requirements and demonstrates that persistent unfairness and growing inequality between groups—rather than individuals— are insidiously corroding social cohesion. Tensions between workers, between generations, and between regions have been increasing. Insecurity, unfairness, and growing tensions among groups have also led to perceptions of increases in overall inequality and influence demands for corrective actions. Fissures in the social contract are becoming more evident. Losers from the distributional tensions—young cohorts, routine task-intensive and low-wage workers, inhabitants of lagging regions—choose to voice their discontent by supporting extreme political movements and parties or choose to exit the social and political dialogue altogether.

In terms of rethinking the social contract, rather than prescribing or even identifying a specific set of policies, the report proposes a set of three policy principles that, considered jointly, could help level the playing field and redesign a stable social contract.

The principles consist of:

With its concerns for distribution and fairness and their implications for political stability and sustainable economic growth, this report continues the World Bank work in support of paving the way toward shared prosperity in Europe and Central Asia

Is there a middle-class crisis in Europe? (Brookings - Future Development) 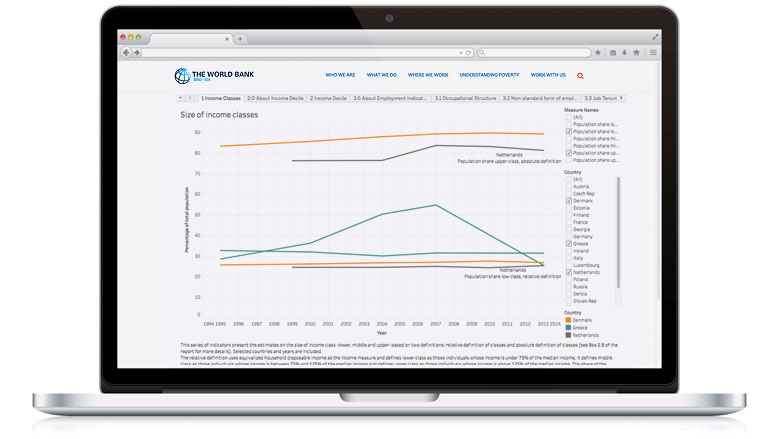 ECA Social Contract Data
The dashboard includes the data for Europe and Central Asia region on the following topics: Size of income classes, Composition of the population by income decile, Employment Indicators, Spatial inequality, and Taxes and Transfers in the European Union.
Open Dashboard

Have a question, input, or an idea? Send us an e-mail!