Reaping Digital Dividends: Leveraging the Internet for Development in Europe and Central Asia 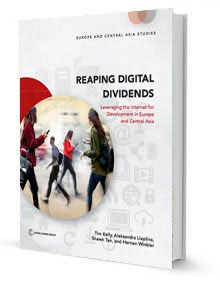 The internet is creating new opportunities for individuals and businesses across the globe today. However, not everyone is benefitting equally. The economic gains or digital dividends associated with the internet often go to those with higher incomes, with the right set of skills or in the suitable enabling environment.

As a result, growing inequalities between and within countries may follow. As the new World Bank regional report Reaping Digital Dividends argues, this not need be the case. If the right set of policies are put in place, digital dividends have the potential to be the driving force of poverty reduction and shared prosperity in the Europe and Central Asia (ECA) region.

The report argues that the main challenge that ECA countries are facing is high aversion to the changes that new technologies may bring. Aversion to change manifests itself in the backlash that sharing economy platforms have suffered in the richer economies of the west, while in the east this aversion is manifested in the fear that more information could disrupt societies. While the report acknowledges that the internet - as most technological changes - may bring disruptions, its potential efficiency gains would overweigh those costs.

The report provides many examples of bottlenecks that are affecting the rise of the internet economy in the ECA region. The experience of the richer economies of the west illustrates that nearly universal and affordable internet access is far from being the magic bullet for the emergence of a strong internet economy. For instance, the developed economies of ECA have smaller shares of e-commerce sales in GDP than the United States and Japan. The causes of the low levels of e-commerce in the EU do not come from poor internet provision. Instead, a host of complement factors such as lack of trust in the financial system, concerns about cyber security and stringent regulations could explain this result.

In the eastern part of the region, covering mainly countries in Central Asia and the Caucasus, a different set of bottlenecks exists. Landlocked countries with sparse populations face higher costs to expand internet access. Moreover, this is exacerbated by poor international connectivity with neighboring countries. Countries that are relatively poorly interconnected across borders are doubly disadvantaged because they can be held hostage by internet transit providers in neighboring countries.

There are, for instance, only three fiber connections into Turkmenistan, while Armenia’s borders with several of its neighbors are effectively closed for transit because of strained political relationships. Accordingly, challenging relationships among some countries in Central Asia hamper schemes to improve regional connectivity, resulting in prohibitive prices to access the internet. Over 80 percent of the population in Kyrgyzstan, Armenia and Georgia need to spend at least 10 percent of their household expenditure to afford a basic mobile plan.

The report describes the multiple ways in which the internet can bring enormous benefits to the ECA region. It also highlights that important challenges exist. However, one of the main messages is that ECA countries are in a unique position to reap the digital dividends. For example, governments in the east can adapt the successful policies that the new EU members implemented to improve and even outperform the richer economies of the west in terms of internet access.

Moreover, Central Asian countries could benefit from their closeness to China in terms of improving their connectivity, and also in terms of future e-commerce possibilities. The development of faster and cheaper internet mobile access can also benefit sparsely populated countries, by making distance a less binding constraint. Finally, Russian-speaking countries may benefit from important economies of scale in terms of content development and online freelancing opportunities.

Countries in the west of the region can leverage their state-of-the-art internet infrastructure to attract investments in ICT-intensive industries that would allow for the long-due rise of the Googles and Facebooks of Europe. Additionally, they can exploit digital technologies to foster the labor market inclusion of older workers, a factor that can bring dynamism to the labor markets of aging societies in the region. 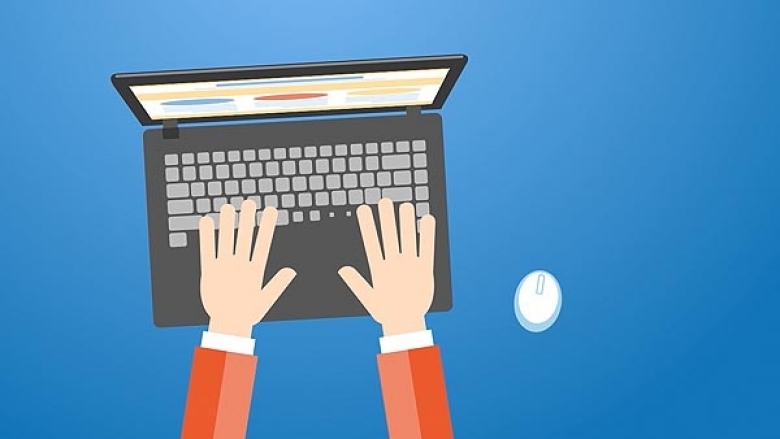 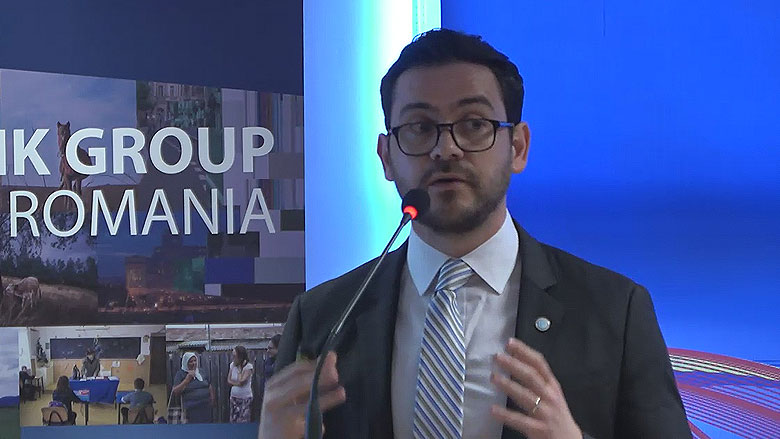 OFFICE OF THE CHIEF ECONOMIST » 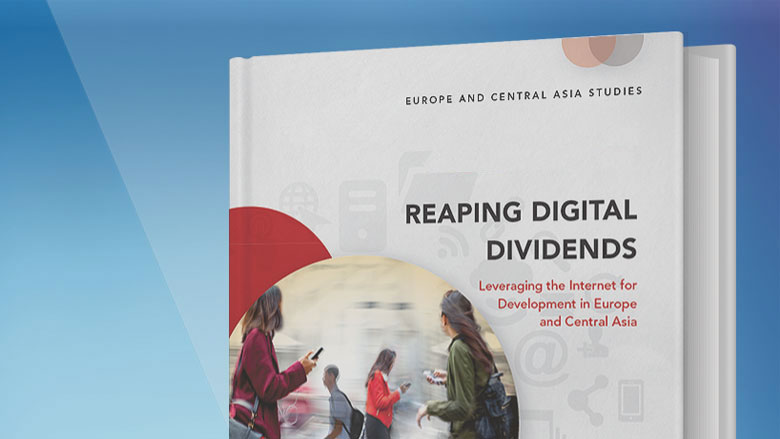