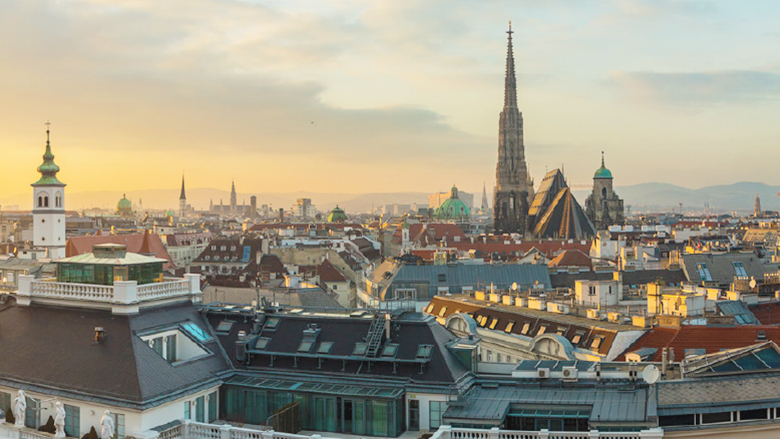 The Vienna Initiative came into existence in early 2009 as a venue for bringing together country authorities, official multilateral donors, and Western European banks with large exposures in Emerging Europe to discuss the economic programs being implemented by countries, with financial support from the International Monetary Fund, the European Commission, the World Bank, and the EBRD.

The World Bank Group delivered over €17 billion under the two phases of the Joint IFI Action Plan during the period 2009-14. Most of the delivered financing has been in the form of signed IBRD loans. Given the specific nature of the institutions that constitute the World Bank Group, the IBRD’s contributions were mainly policy-based lending and technical assistance on deepening reforms to promote competitiveness, strengthening and diversifying financial sectors, improving energy efficiency and supporting social sector reforms.