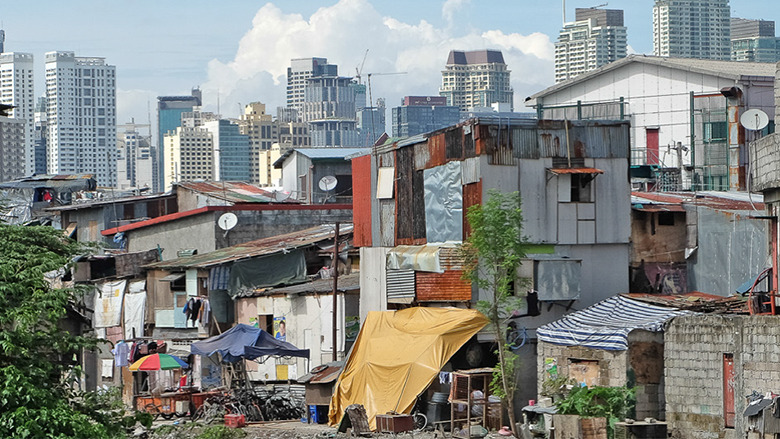 Some examples of successful programs:

b) Community upgrading programs: Slum upgrading program in Indonesia, which has provided improved water supply, drainage, road paving, solid waste services; micro-finance programs in Vietnam, which has enabled residents to invest in upgrades for their homes.

c) Transport programs: one in Northeast China incorporates the needs of low-income residents, largely pedestrians, and the disabled in the design of bus stops, intersections, sidewalks. 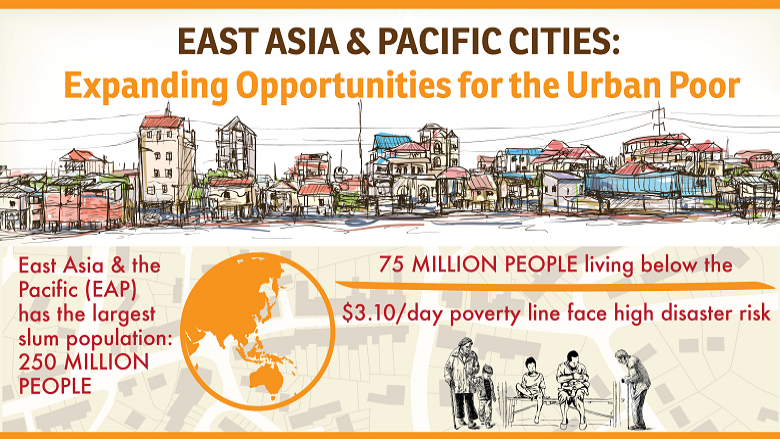